... but what do we really know about the Xbox Series X so far? Well, thanks to Phil Spencer's letter released over on the Xbox Blog on February 24, a whole lot more than we did!

The latest reveal confirms some of the speculations that we've seen so far. Phil also addresses the system's hardware in a more detailed way. While there are still plenty of surprises as we continue through 2020 and toward E3, let's take a look at what we've definitively learned about the upcoming Xbox Series X.

A distinct thing about the Series X is its vertical case. The Microsoft team confirmed that it could be stored on its side, as well. Nonetheless, the natural display is similar to a sleek black PC tower, something new and innovative for a console. It's likely one of the first things many gamers noticed when Series X was first revealed! 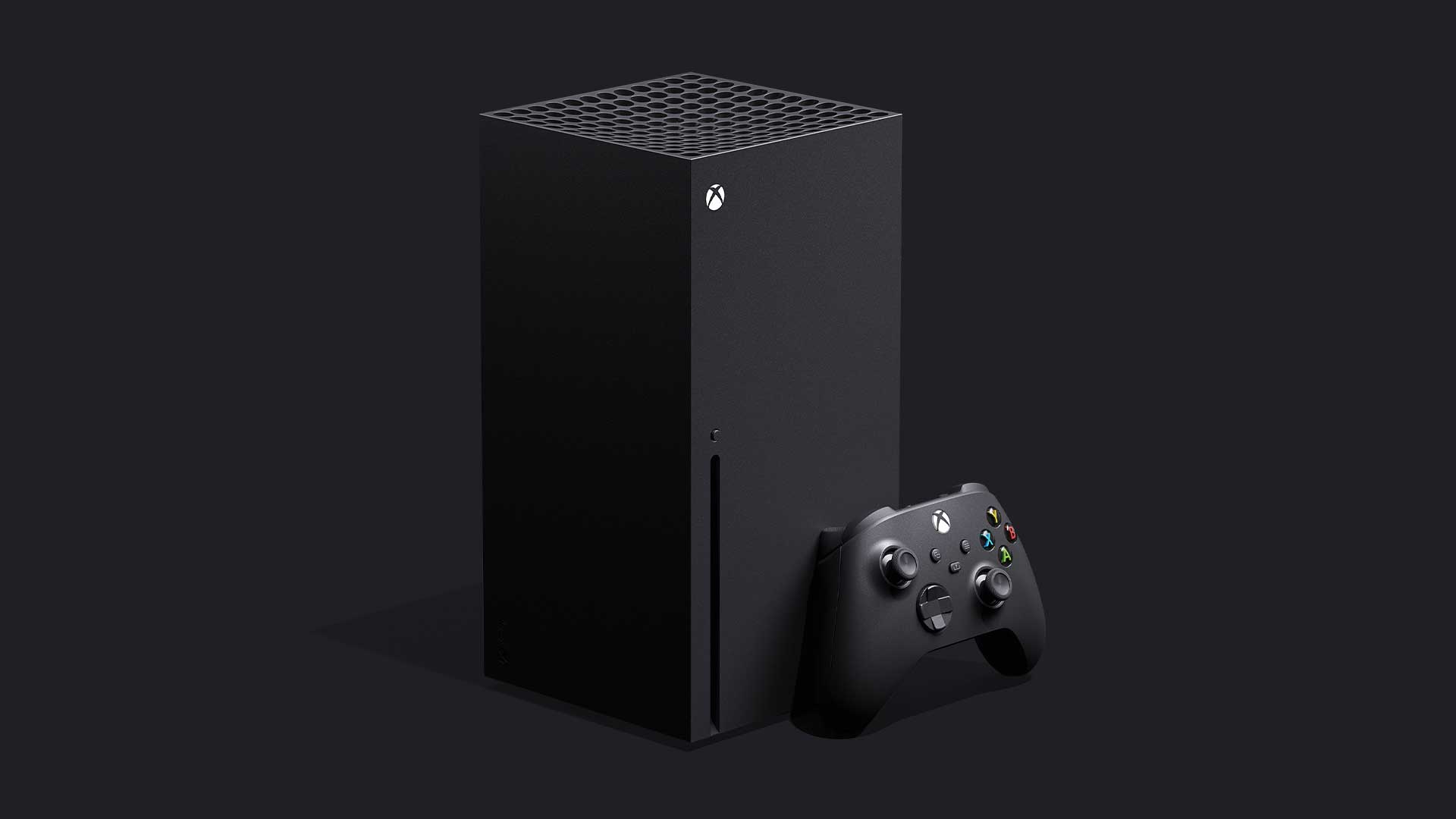 Housed in this system is an impressive set of technology, such as the newest AMD Zen 2 and RDNA 2. These microarchitectures allow the Series X to run at speeds like never before and showcase a crystal clear picture. It's all thanks to the power of 12 TFLOPs, or teraflops. That's 4 times the power of an Xbox One X, and 8 times the original Xbox One.

What does all this mean for the average gamer, though? A FLOP is what's known as a "floating operational point" in the computer science world. This measures how quickly and effectively a system can change its calculations.

When translated into gaming, this means a crisper and smoother picture whenever there's movement on the screen. The hardware can process more data and does so more quickly, making for a better overall gaming experience.

In addition to these impressive upgrades, the Series X serves up some other great hardware. Microsoft teamed up with HDMI and TV manufacturers to create innovations in the Series X HDMI 2.1 connections.

Features like automatic low latency mode (ALLM) allow the system to automatically detect and set the lowest capable latency mode when gaming. The addition of a variable refresh rate (VRR) means that the Series X and display system can seamlessly sync to one another, cutting out lag and visual tearing like never before on an Xbox system. Finally, next-generation SSD storage, as well as the Hardware-accelerated DirectX Raytracing, are two more hardware upgrades that will reduce loading times overall.

All in all, Microsoft promises that booting up a Series X and hopping into games will be faster and easier than ever before thanks to these specs, with plenty more details coming over the next months!

An additional feature Spencer announced in his letter is Microsoft's new "Smart Delivery" of games. While there's still some explanation needed, it sounds like players will only have to buy a single copy of any game. Then, the Xbox will do the legwork and ensure that the copy you're playing matches the capabilities of whatever system you're on. In short, buy an Xbox game once, and you'll always have access to the best version of that game for your console.

This means that any Xbox One purchases also available on the Series X can be played on the newer console (or opposite) seamlessly with a single buy.

Another built-in software feature that might have sneaked under some radars is the Series X's massively improved app suspension system. Suspending an app is so much more convenient than closing it, as jumping back into a suspended app is much quicker than rebooting the whole game. Current Xbox owners know that only one app can be suspended at a time.

The Xbox Series X will have the ability to suspend multiple applications and games simultaneously. This means that switching from YouTube to Hellblade 2, then over to Halo, and finally back to YouTube, can all be done without closing a single one of the running applications. It's a small quality of life improvement that is likely to have Xbox owners happily raising an eyebrow when they experience the true convenience and speed of multiple suspended applications!

But What About Launch Titles?

Both next-generation consoles have seen an encouraging amount of external support. Several upcoming non-exclusive launch titles for the Xbox Series X have been announced, including:

Additionally, Microsoft has confirmed the continued support of Gamepass with Series X games. It's perhaps one of the most titillating reveals from Phil Spencer's latest communication with the Xbox community. Upcoming first-party titles like Senua's Saga: Hellblade 2 and Halo Infinite will all be available the day of launch on Gamepass, on both the Xbox One as well as the Xbox Series X.

It sounds like players choosing to upgrade will have no lack of readily available games to jump into when the 2020 holiday season rolls around. Gamepass will continue featuring the latest titles, as well as classics from the Xbox 360 and original Xbox. Furthermore, the Xbox Series X will be compatible with any of the four previous generations of Xbox. Soon, it'll be time to dust off that old Fable disc and give it a whirl on the latest and greatest console Microsoft's put out yet.

It sounds like Microsoft and Xbox have gamers well cared for with the upcoming release. There is plenty still to be revealed, which makes the months leading up to E3 a tantalizing time. The sneak peeks of the Series X thus far have been promising, and Microsoft is still holding back plenty of information! The final reveal is only one of many pieces of information the gaming community is still waiting on. There are a handful of confirmed launch titles, with plenty more surely on the way.

2020 is going to be a great year for Xbox fans, with the Xbox One and Series X featuring compatibility like never before. From first-day access to launch titles with Xbox Gamepass to the "Smart Delivery" for games, there are a plethora of features that gamers won't want to miss!