Creating a gaming Youtube channel can seem like it's the gateway to fame and fortune, but the truth is that most people give up on their channels after a few quick episodes. Rather than deciding to make a channel, you need to start by figuring out what will allow you to make that channel successful. Fortunately, you can do so by following the brief outline below. 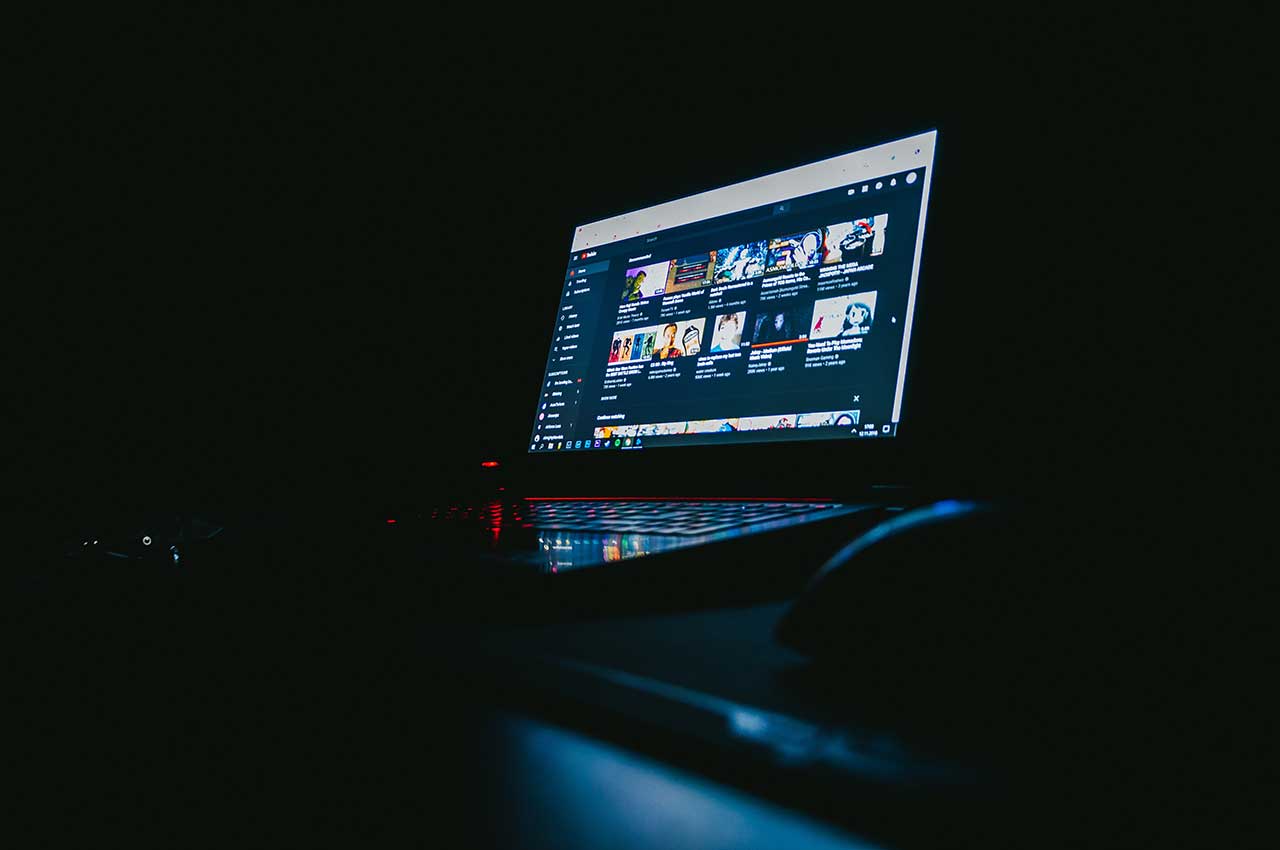 Start By Figuring Out Your Skills

Before you launch a channel, you need to figure out what you are good at. Are you actually good at games? If so, you might want to gear your channel towards Let's Plays or live streaming. If you are better at presenting, though, reviews or retrospectives might be up your alley. Regardless of what you choose, you need to be competent enough that viewers feel that they're watching something special.

Don't try to push yourself into a role with which you aren't comfortable. If you are more of a writer than a presenter, find a friend to work with that has a better camera presence. If you're good at talking but don't know what to say, find someone to write you a script. Figure out what makes you stand out and then go with it.

Your next step is to figure out what video game you want to cover. While it's great to have a video game that you love or a particular genre about which you are excited, the truth is that you've got to give the people what they want. Take a moment to figure out what's popular on Youtube and then to determine if your skillset works with those games.

Can you go against the grain and cover something that's unpopular? Of course - and doing so might even help you to stand out a bit among the other gaming channels. If you're starting with a video game that's a relative niche product, though, your initial audience is going to be smaller.

Once you've figured out what you're good at and what you want to cover, it's time to figure out your niche. Your goal is to figure out a place where you can excel, but where there isn't so much competition that your voice gets lost in the roar of the crowd. This is the hardest part of creating a successful channel and it's also the part at which most people fail.

If you're going to do game reviews, figure out where you can slot yourself in. If you are reviewing retro games, for example, you might want to think about whether there are other people doing characters in their videos, giving straight-forward reviews, or even looking deep into the history of the games. If you can differentiate yourself from the rest, you'll attract more interest.

It's a very good idea to prepare to engage with fans early on. When you first start out, make sure that you're replying to every message left for you on social media and that you address the people who follow you in your videos. You want to create a core of people who are going to keep watching no matter what you do, and the best way to do that is through engagement.

This should go without saying, but you definitely need social media accounts alongside your Youtube channel. These accounts are going to be useful not just for engaging with your fans but posting updates about your material. Use these accounts wisely so that you can grow a solid fanbase and build off of their fandom.

Finally - and perhaps most importantly - you need to keep creating content. Youtube is an incredibly busy platform, and those who do not keep putting up videos quickly get forgotten. When you first start out, you're going to want to post something new at least twice a week - waiting too long will cause those with short attention spans to seek content elsewhere.

Once you get a little more established, you need to stick to a schedule. If you're going to update once a week, for example, you need to make sure to update on the same time and on the same day whenever you post. Make sure that your channel is reliable enough for your fans to anticipate new material.

Following these steps will give you a chance to create a successful channel, though fans are fickle and you can never quite know which way the winds are blowing. If you're able to create something that's interesting and unique, though, you should be able to promote it in a way that will draw in more viewers and allow you to reach a wider audience. It takes a lot of work, but the end results can be incredibly rewarding.