As the last several months have unfolded, we have seen Fortnite Battle Royale take over the gaming world as hundreds of thousands of players compete in the game. This game became popular on all the gaming platforms. Especially if you live in today's world, and you're a gamer, the chances are that you have most likely seen the game played or you may have even played it. We have even seen it have an impact on our culture. Let's have a look at five of the biggest competitors to Fortnite. 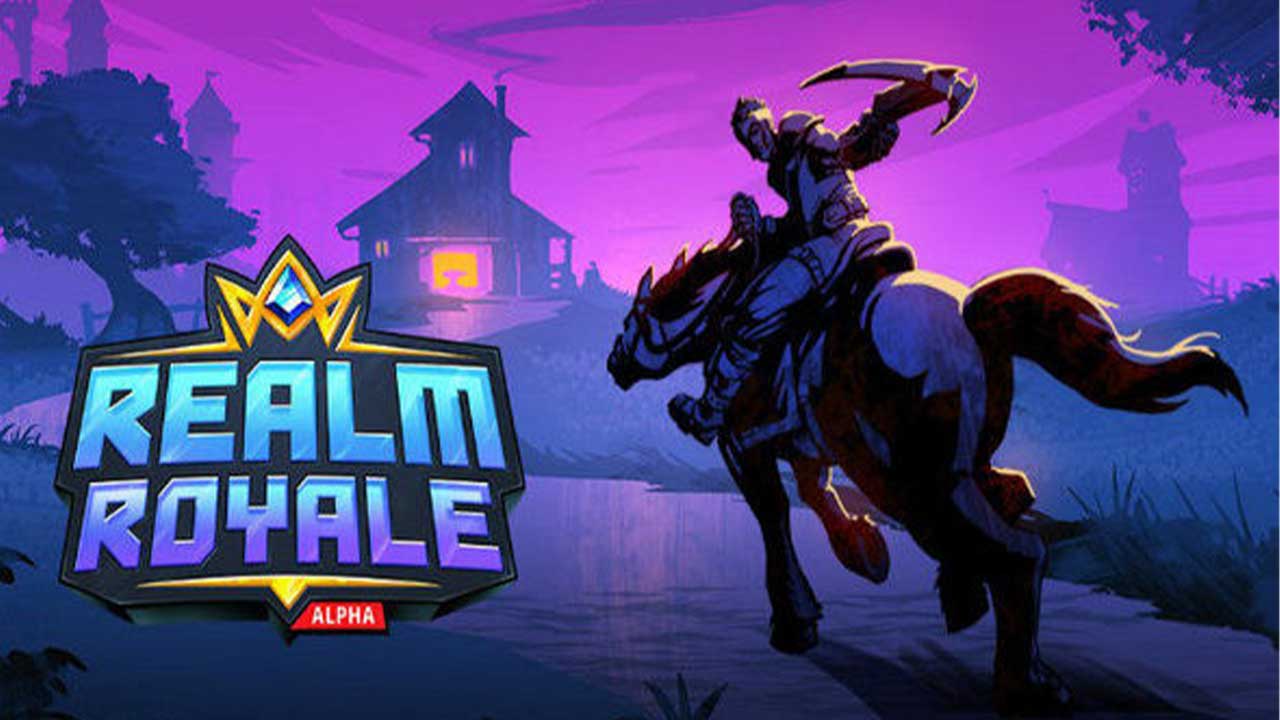 Ninja, one of the biggest gaming streamers in the world, described Realm Royal with three words, "This game...wow." At its release, we can expect to see an avalanche following. People are bound to be buzzing on social media at its release. What can gamers expect with Realm Royal? First, this game goes the direction of a medieval approach, which distinguishes it from Fortnite.

You get crisp and colorful graphics that has more of a medieval approach to battle. Players get divided up on the field of battle, and they must seek out materials if they wish to survive the war. Hi-Rez developed Realm Royal, and they were the original developers of a royale style game known as "Paladins." This game mode has such a wild success that the developers decided to turn it into its own game. One of the distinguishing characteristics of Realm Royale is that you can choose a set of characters--warriors or assassins. Both classes possess different attacking abilities during the game. 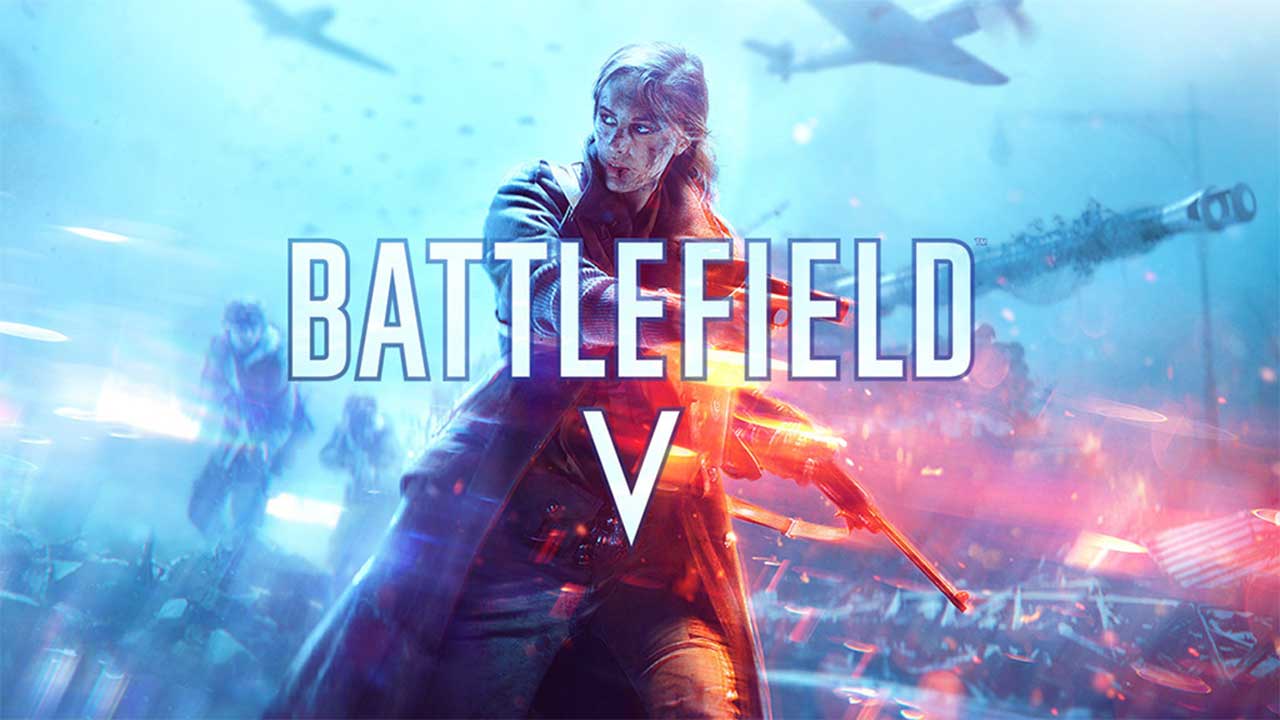 Battlefield V carries many characteristics of the old "Call of Duty" and "Battlefield" games. Unfortunately, we can't say that this will be our most innovative title, but we don't doubt that some people like more of the same. Like with previous games, Battlefield V bases itself on the first-person shooter role, but they've chosen to cross it over into a battle royale game. Currently, we haven't seen much for details on it. However, they expect this game to release around the same time as "Black Ops 4." 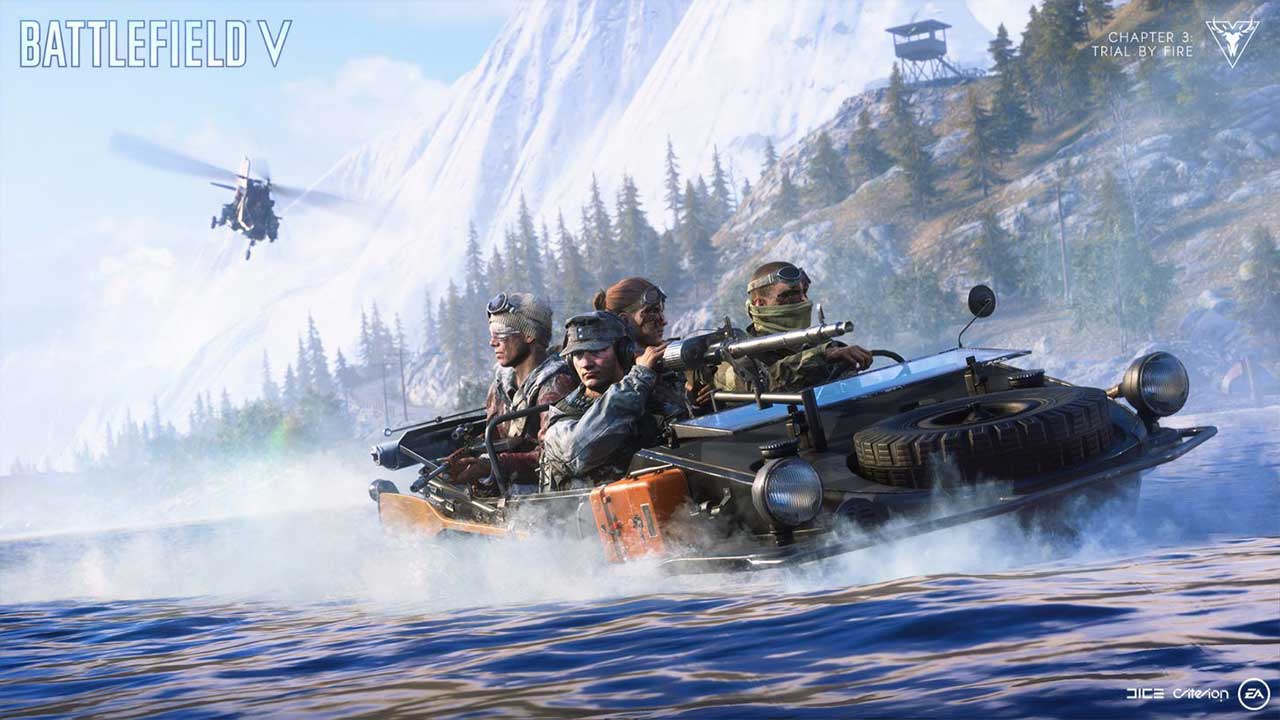 Unfortunately, a lot of people have gotten tired of these games because it's much of the same shooting dynamics and overall gameplay that you'd find in the previous video game franchise. It fails to innovate. 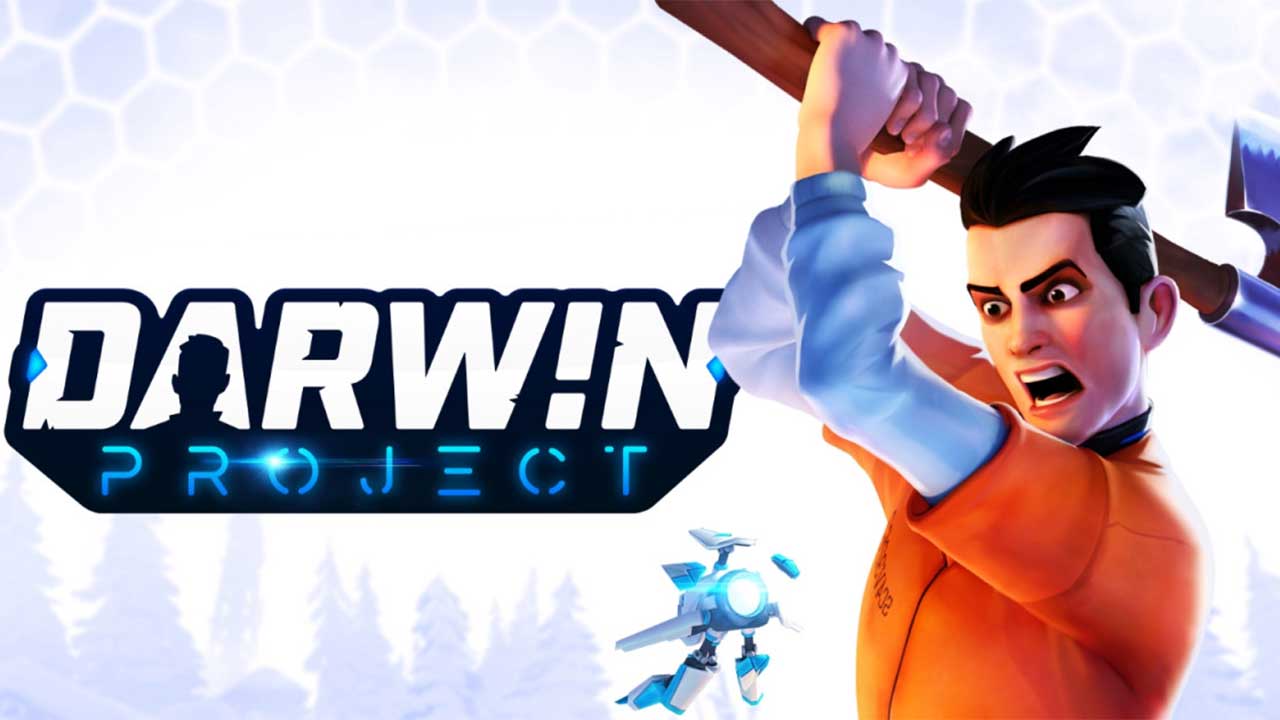 Probably one of the biggest competitors of Fortnite, Darwin Project focuses distinctly on survival mode and the environment. In this way, the game doesn't rehash much of the same old material. The game emphasizes your focus on survival, rather than attacking your enemies. In the other games, you will battle it out in 100 player arenas, but Darwin Project gives you a player lobby with only 10 players. You get dragged into some of the harshest weather conditions, and you will have to battle it out in this dystopian post-apocalyptic landscape found in the Canadian Rockies. 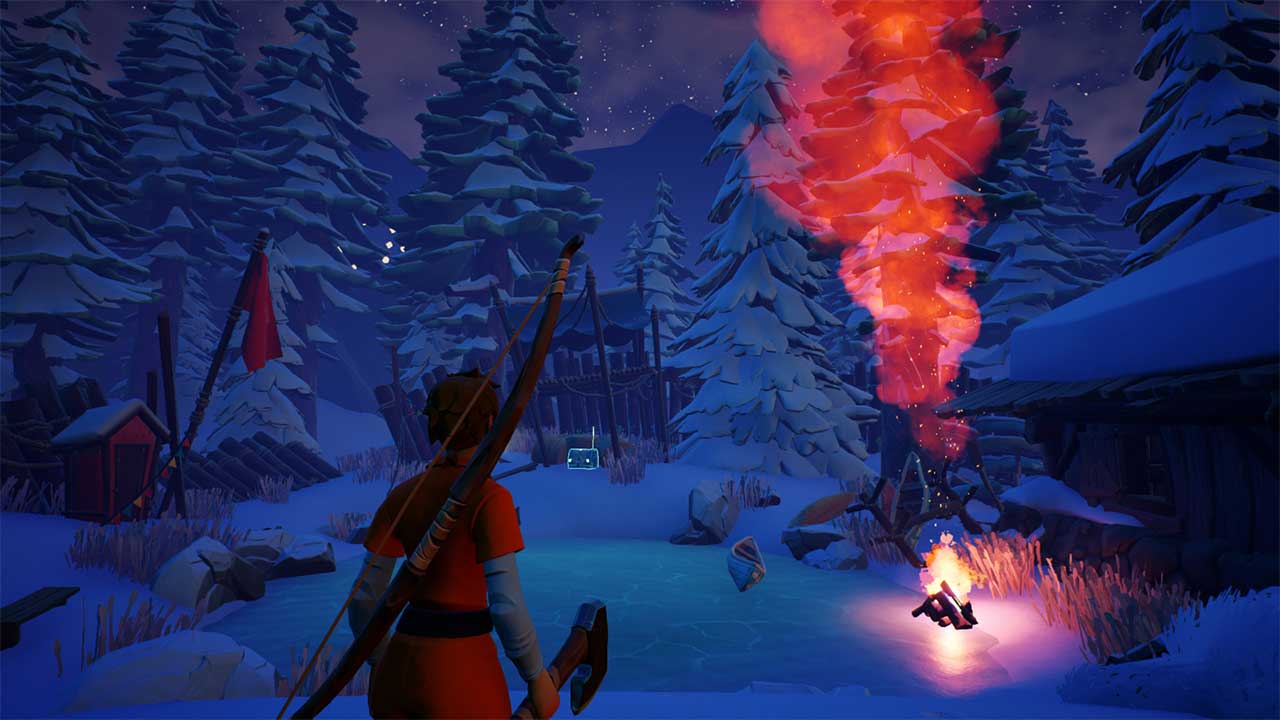 The storyline goes that you're fighting in a half science experiment and a half live-entertainment battle. In the game, you can expect surviving, tracking players and setting traps with the goal of winning. This video game definitely has its own set of unique dynamics. In this game, you will have to do your best to outwit your opponents. All in all, this fast-paced action-packed video game will keep you glued to your seat. This game takes advantage of Fortnite's popularity, but it adds its own unique flavor to the game to separate it from the others and make it. Crafting a fire might be one of the fastest ways to keep from freezing to death, but it will also betray your position on the map to other players. 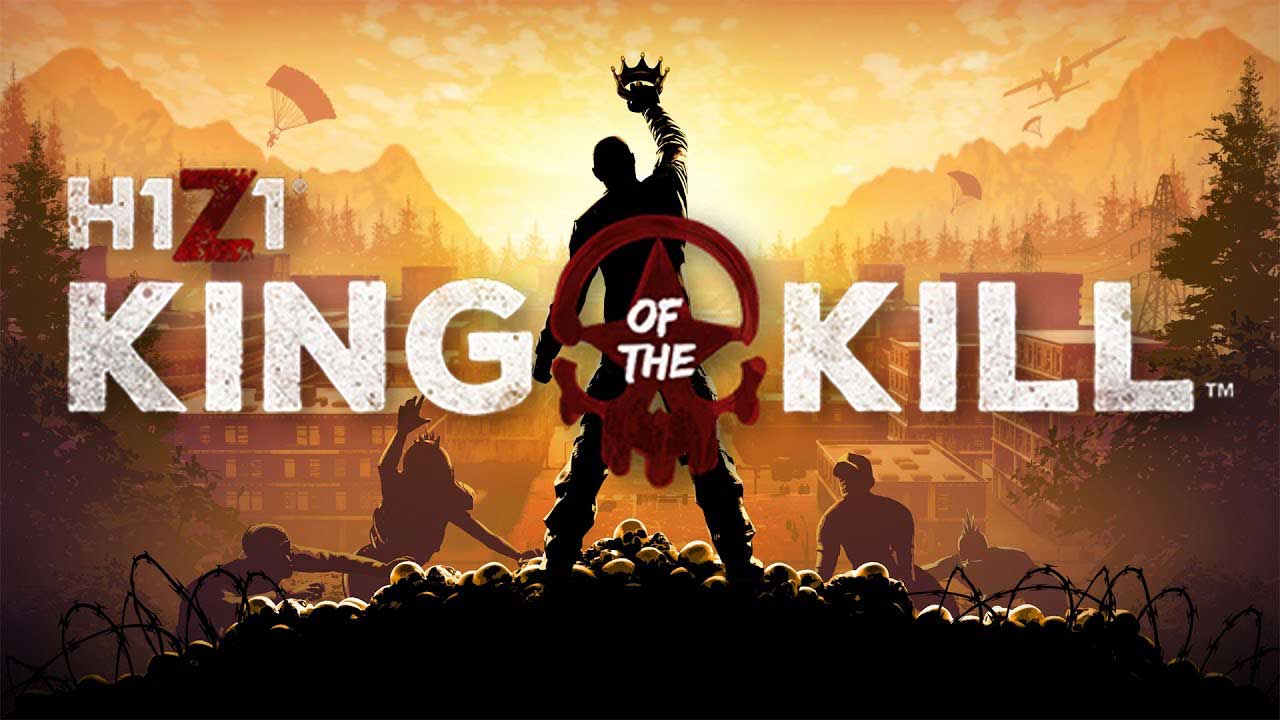 A direct Fortnite competitor, King of the Kill follows the same structure that you'd find in Fortnite. This game gives you an intense but lighter form of battling it out with opponents. Because this game is lighter, however, you won't get as many weapons or attachments. The style of art in this game differentiates itself, but you could expect the controls to be similar to what you'd play in a classic arcade game. This game takes a fast pace, and the one complaint about it comes from aiming. It doesn't feel right, but it's a game worth trying between your breaks from Fortnite. 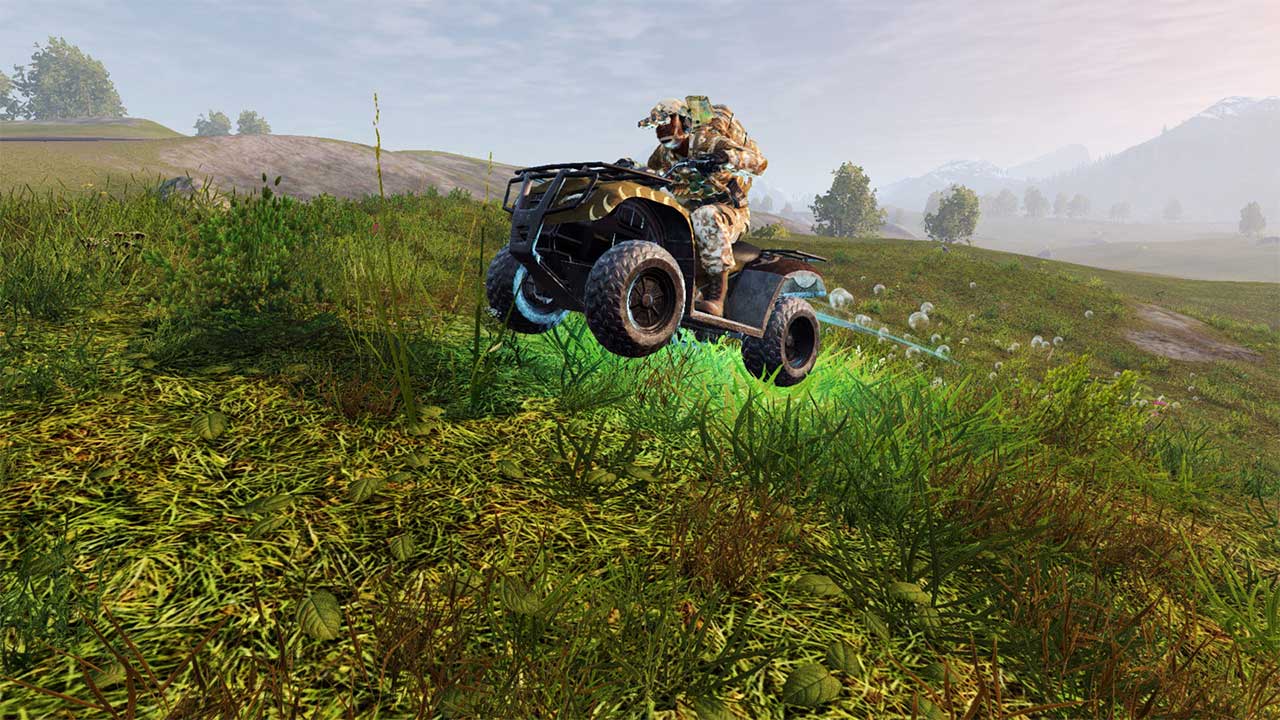 The coolest thing about this game is how you compete in a battleground of up to 150 people. Everything from exploding crossbow bolts to tons of other great dynamics will keep you pulled into this game. King of the Kill offers you a healthy middle ground away from the zany and wild building tactics and brings switches it up from the others. 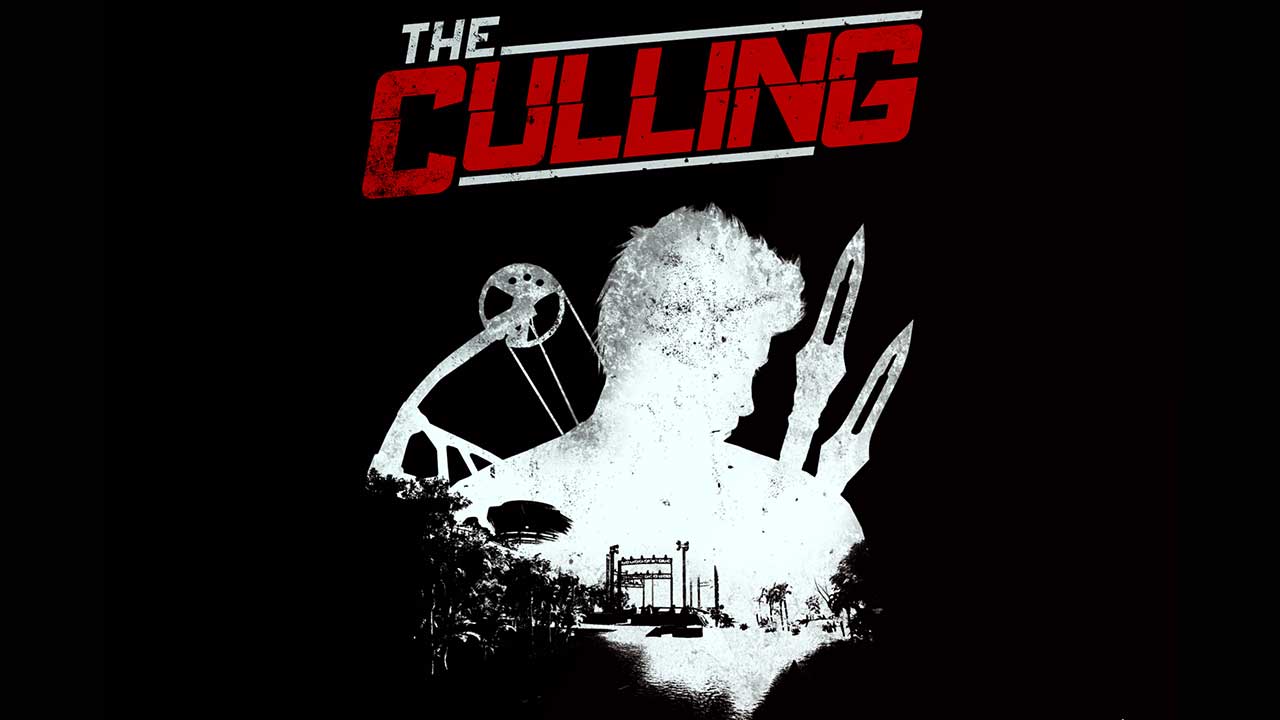 The ultimate goal in "The Culling" comes from making kills and becoming the last lone survivor in the game. Your goal is to survive. As you play the game, you will compete to earn points, gather equipment and weapons and do your best to survive the battle. This game hands you a wonderful collection of deadly weapons to add to your arsenal. The environmental hazards also get incorporated into this game, and it floods the fun level tanks as you play. In addition, you have to pay close attention to the dangers within the environment if you can ever hope to survive.

This is also one of the smaller battle games with up to 16 players. You can set traps and battle it out for a maximum of 20 minutes per battle. Some of the weapons that you get with this game include chainsaws, dynamite, guns, and tasers to wipe out the enemy. 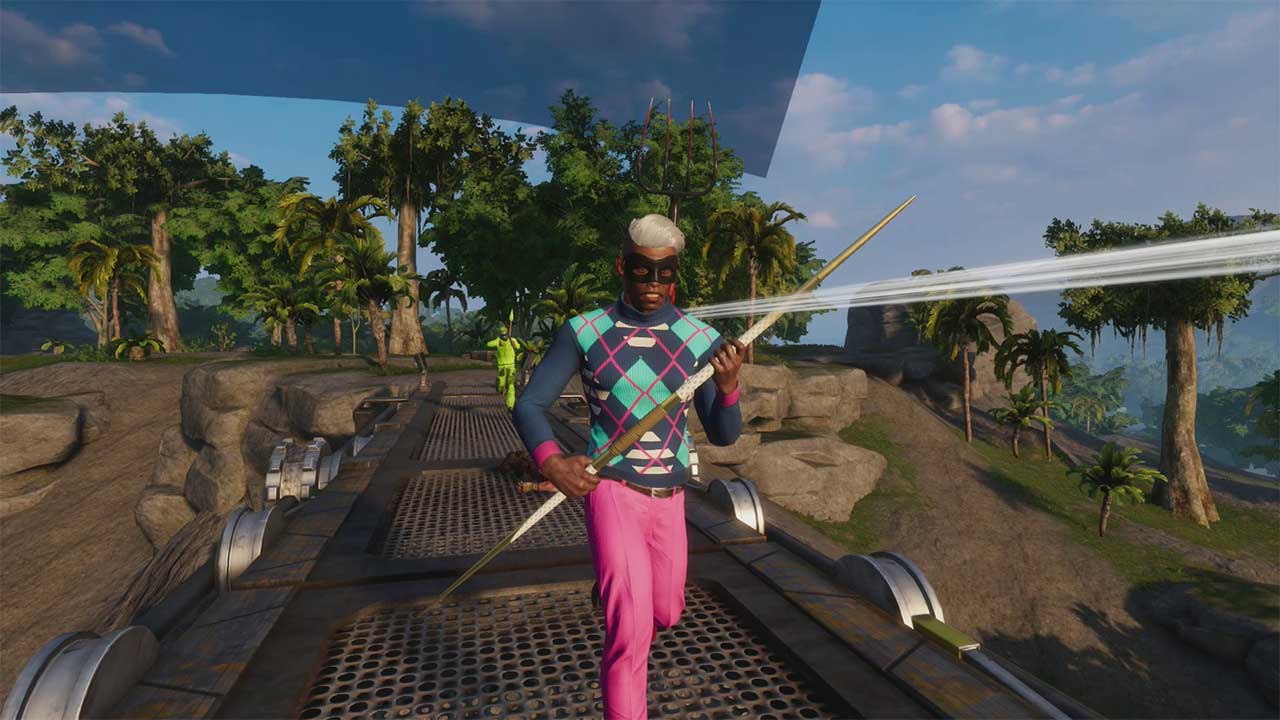 If you want to try another game aside from Fortnite, you have a couple of different ones that you can check out. Each of these games brings their own personality to the style that Fortnite first started. A little fun fact, Netflix has even said that they have lost to Fortnite when it comes to membership. While Netflix had 139 million people watching their shows, Fortnite claimed a whopping 200 million registered users. It shows they have some stiff competition. Maybe you get tired of Fortnite after and a while, and if you do, you could try one of the alternative games instead.