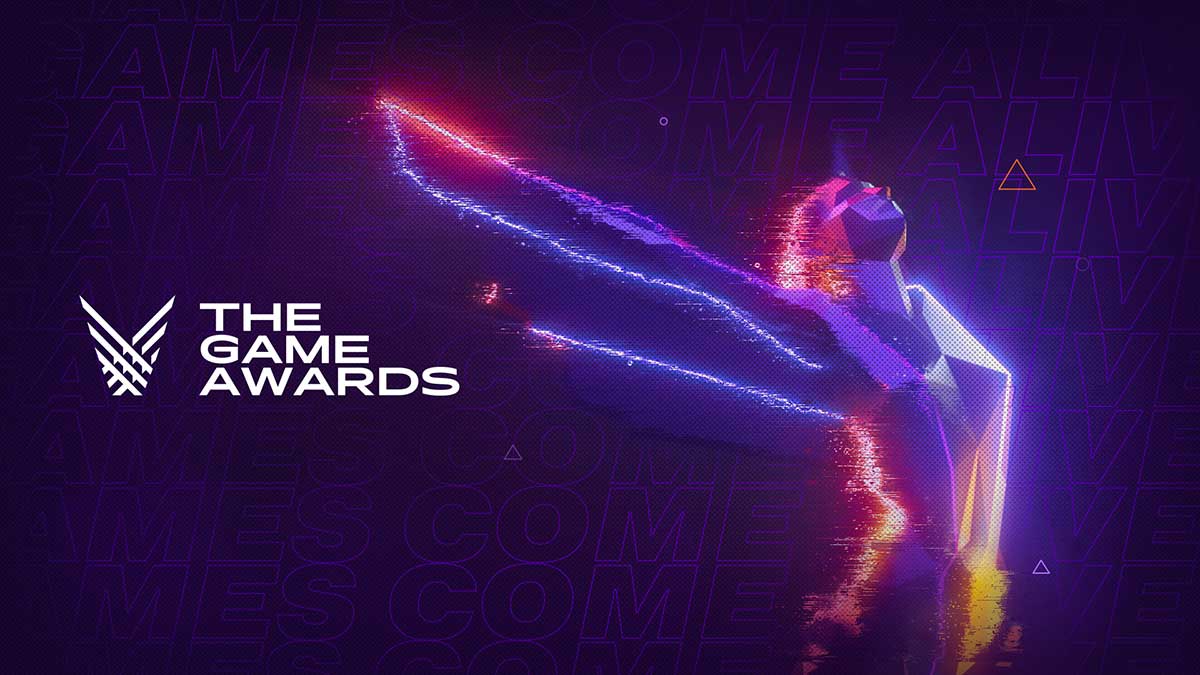 The 2019 Game Awards are over, and we now can summarize this amazing awards event from an incredible year in gaming. Like any awards show, this year's event saw its slew of winners, losers and surprises. But, one of the things that makes this event truly special is that it is more than just a review. It's a look towards the future in gaming! Here is a look at the winners and losers in gaming from 2019, and what we can look forward to in 2020.

The big award of the night, of course, was game of the year, and the nominees were:

Winning the coveted GOTY award was Sekiro: Shadows Die Twice, the action-adventure thriller from FromSoftware and Activision. The game is available for purchase on Xbox One, Playstation 4, and Windows. 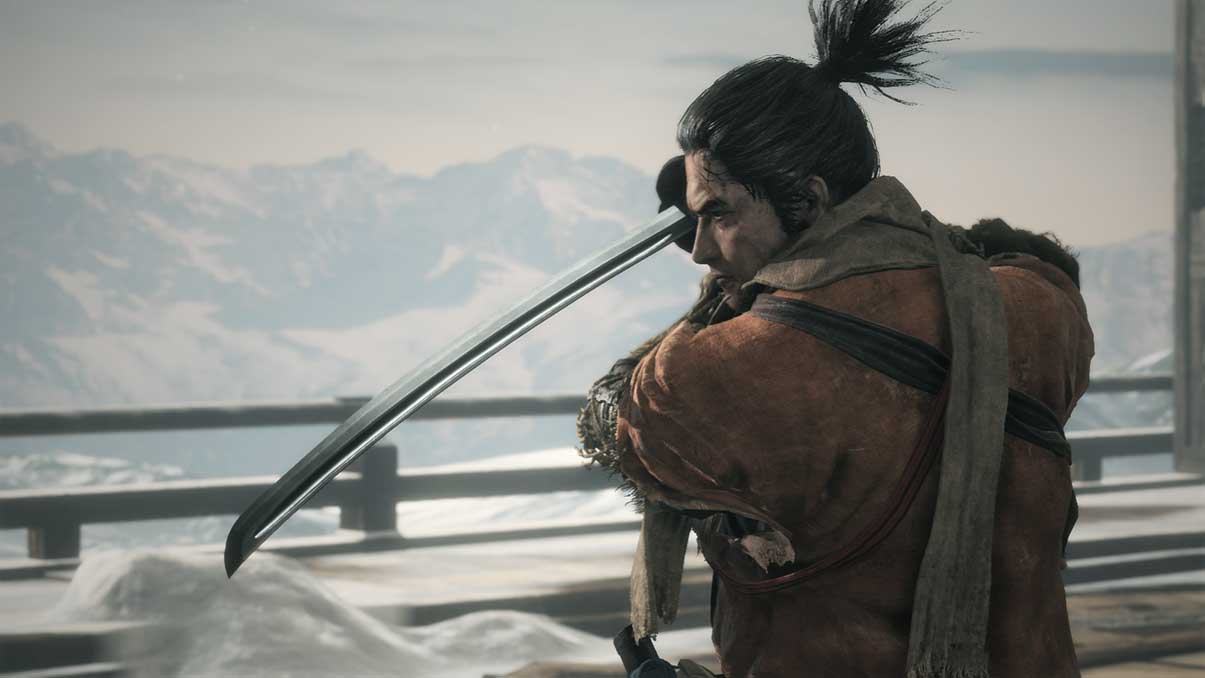 Other winners from the night included:

These weren't all of the awards this year, as the 2019 Game Awards also delves into the land of Esports. Winners for Esports activities included:

The big announcement for next year: Xbox Series X

At long last, XBox's Project Scarlett has been announced to the public, and it's a big one: The next Xbox will be with us by the holiday season next year. It will be known as the Xbox Series X, and it was announced live at the Game Awards. According to interviews, the Series X will come with backward compatibility for thousands of titles and controllers, as well as the ability to use older controllers.

Also premiering as part of this announcement is a new game and IP: Senua's Saga: Hellblade II. The game will be available with the premier of the Series X. This marked the first time that we got a name for the latest next-generation console from Microsoft, and the first look at its new games. More information, including cost, additional sets, and system capabilities, are expected to be released in the future. For now, we'll have to satisfy ourselves with the knowledge that at this time next year, we will be able to buy the newest Xbox.

Games for Next Year

As is par for the course at these events, a slew of games appeared for us to look forward to next year. In addition to Hellblade II, it seems that we can look forward to at least twenty new games, all of which were announced at the Game Awards. These included:

Other series are set to get new entries including:

Chvrches and Lauren Mayberry graced us with their presence, performing "Death Stranding," from the game of the same name. The performance was gorgeous and received well, both at the event and on social media afterward.

Famed tech entrepreneur, futurist, and occasional pot enthusiast Elon Musk made an appearance at the event, sitting beside his girlfriend, Grimes. Grimes was at the event to perform her Cyberpunk-themed song "4AEM," which appeared for sale on streaming platforms shortly after the performance.