The Best Gaming Conventions of 2019

Every year, there are great video game conventions that players and creators alike love. They happen all across the world and present tons of information that excites the community! The year starts off with the world-famous Consumer Electronics Show (or CES) in Las Vegas and finishes out in November with Blizzard's beloved Blizzcon.

Gamers and developers all bring something special to each of these conventions. There's something for every gamer out there, from next-gen console announcements to the latest in countless genres of games. E3 in Los Angeles, The Consumer Electronics Show (or CES), and Tokyo Gaming Show (also known as TGS) are known throughout the gaming community. However, there are hidden gems at cons like QuakeCon and Blizzcon! Finally, PAX is a special series that has multiple events across The United States and Australia throughout the year. 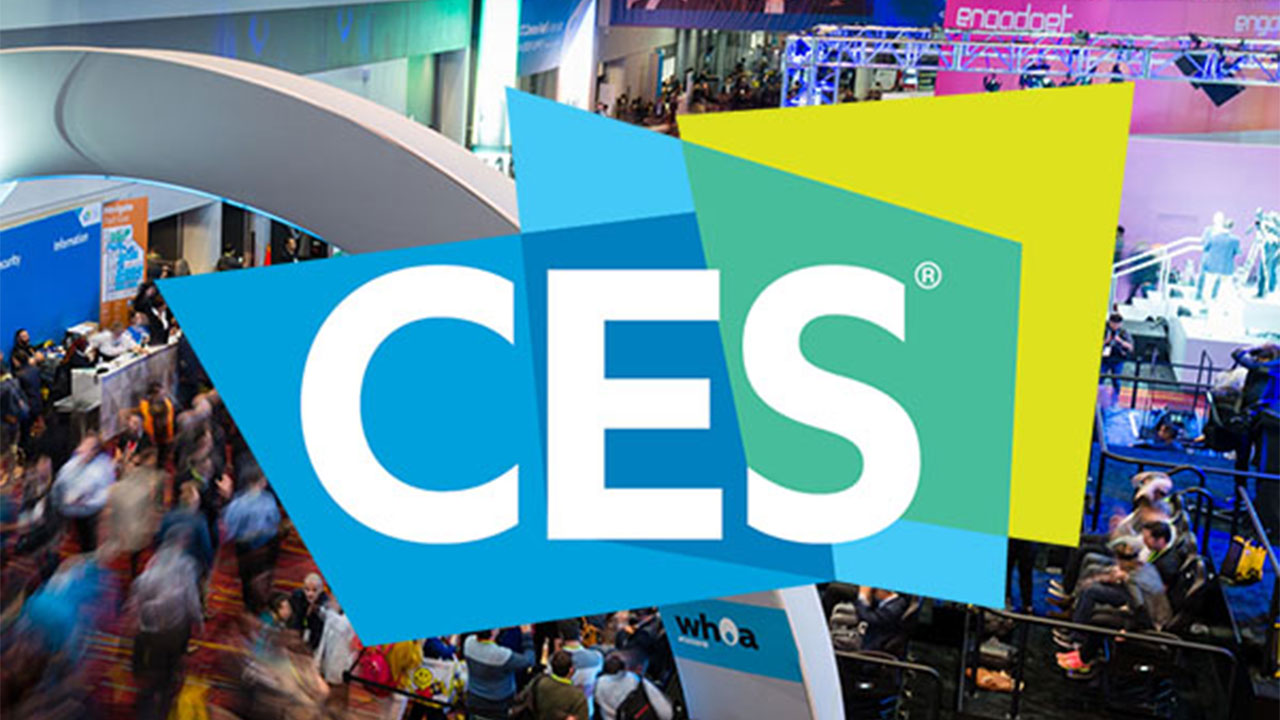 Hardware is definitely the name of the game at the annual Consumer Electronics Show (CES) in Las Vegas, Nevada. Gamers love hearing about the latest crazy tech that developers are busy creating. 2019's event took place on January 8-11. Asus had plenty of new gaming laptops on display. Firstly, they presented the high-end ROG Mothership with an Intel Core i9 processor. They also had tons of regular models on display. Additionally, Lenovo entered the laptop gaming community with a couple of solid options! Samsung presented its giant 49-inch curved gaming monitor. Even The HTC Vive saw some love with an update to Viveport, its VR app subscription service! Tech geeks had plenty of juicy reveals in 2019, with lots of anticipation for January 2020. 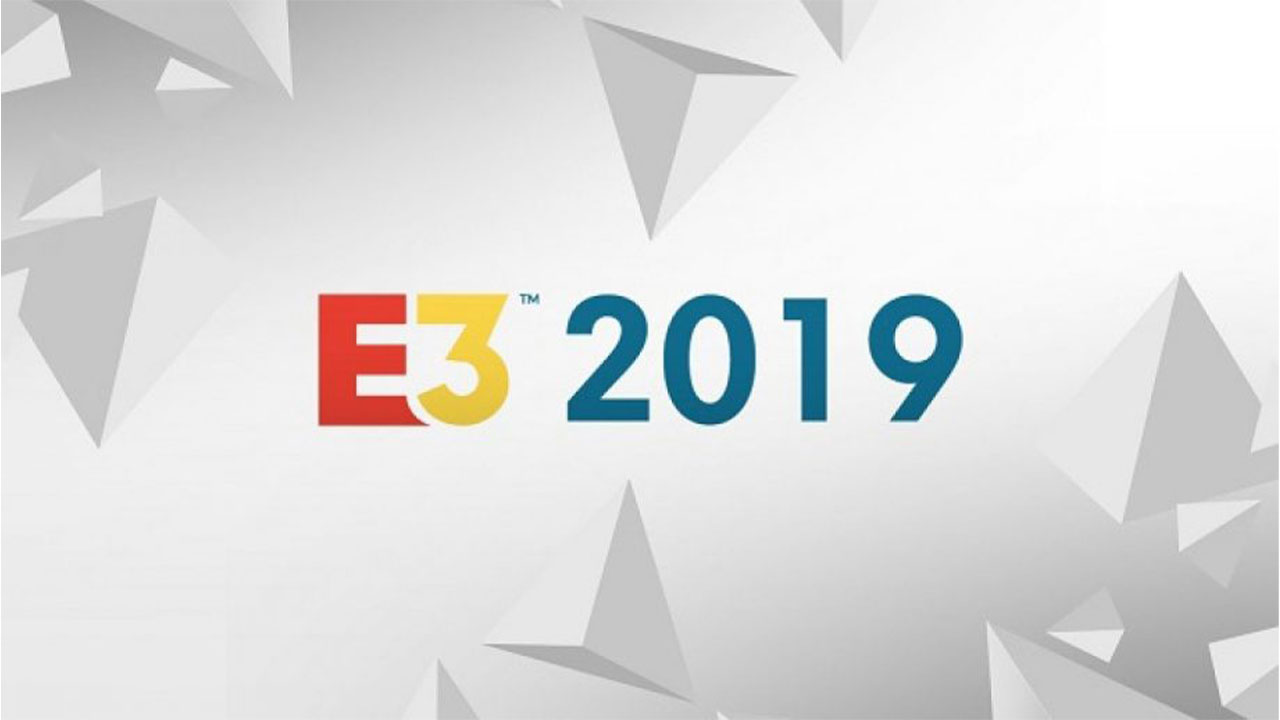 This conference happens yearly in Los Angeles, California. While it started in the 1990s as a closed event, it has since grown into the world's largest video game events. 2019's E3 was no exception, with major studios showing off new games from June 11 to June 13. Square Enix presented plenty of exciting titles. The long-awaited Final Fantasy VII Remake was revealed. SE also gave gamers a look at the new Avengers game. Bethesda had big Fallout 76 updates. They gave the latest information on their upcoming sci-fi RPG called Starfield. Ubisoft had tons of Division 2 updates, and finally offered a look into the new WatchDogs! Microsoft even unveiled details of their next-gen console Project Scarlett. It will be out for the 2020 holiday season. Nintendo fans got the release date of Animal Crossing: New Horizons, which is March 20, 2020. There was even a sneak peek of Luigi's Mansion 3 during Treehouse Live! 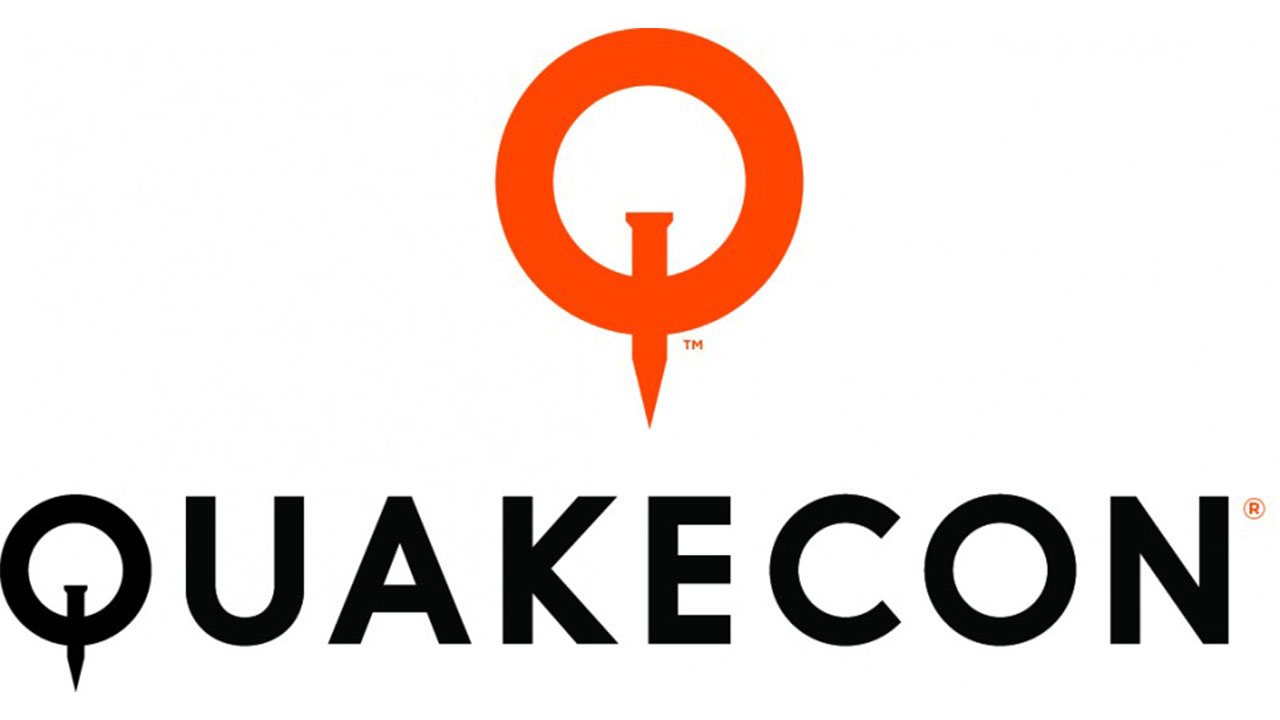 QuakeCon started in 1996 when internet friends got together and played Doom and Quake in a giant LAN party at a local hotel. It turned into a special event since then. Now, studios under Zenimax such as Bethesda and id give details on their latest games. July 25-28, 2019 is set for a great conference. There is a special DoomCon with stuff like Legacy Doom BYOC Tournaments and speedruns. Of course, there's also the annual Quake tournament. Team up with other players and check out the new Quake content. Finally, this year Zenimax partnered with Computer Upgrade King and is offering equipment rental so gamers can LAN it up on epic PC builds! 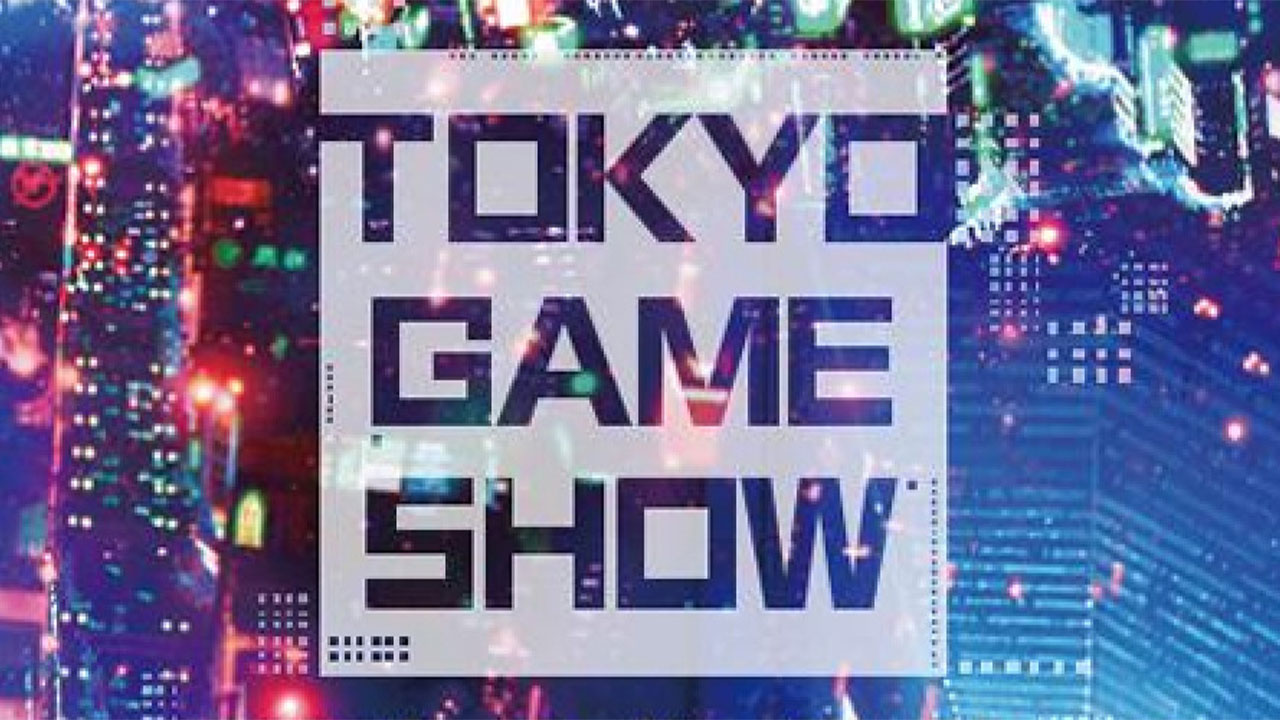 Another important show in the gaming community is the Tokyo Game Show. It's also known as TGS. TGS happens once a year. While it's mostly about upcoming Japanese releases, lots of studios show off their latest stuff as well. September 11-15, 2019, gamers will descend on Tokyo for the 4-day event. Cyberpunk 2077 is getting some attention this year. CD Projekt Red is holding a special cosplay contest at TGS. Classic Japanese studios like Bandai Namco, Square Enix, and Nintendo are also bringing plenty of content. Details on Sony's next-gen console, The PlayStation 5, are also expected to make a huge splash! 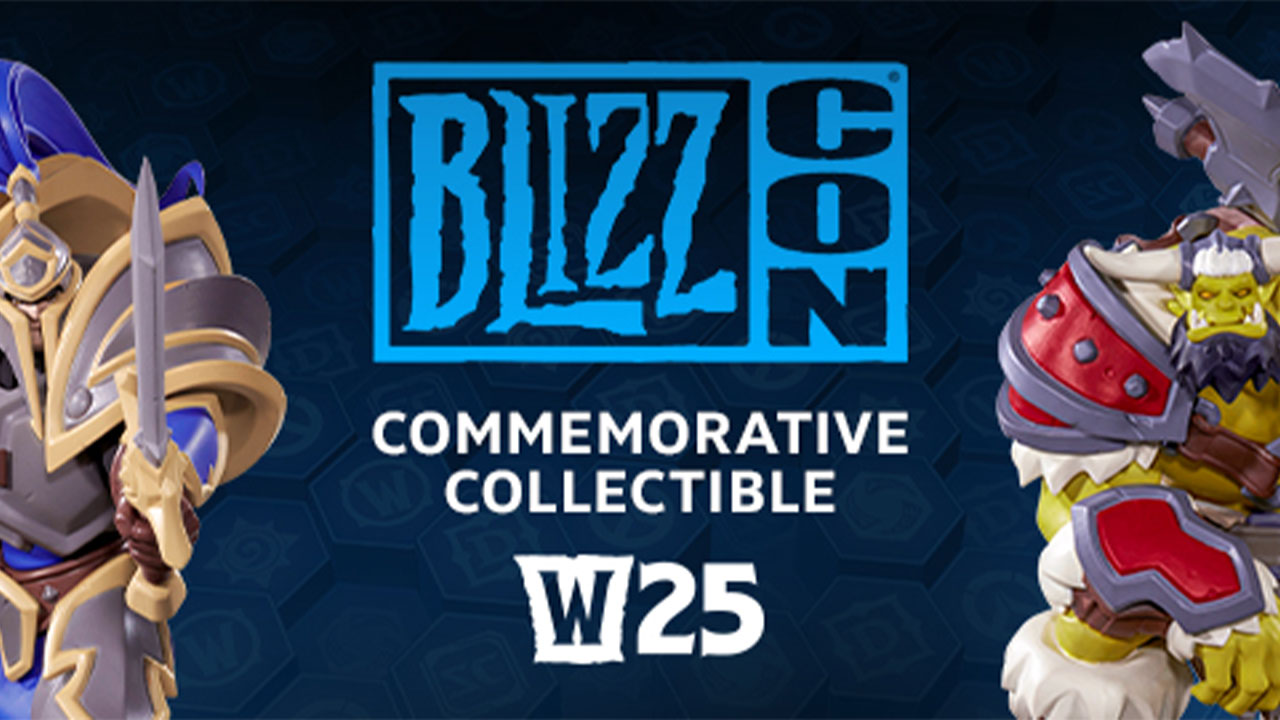 Blizzard Entertainment is a staple in the gaming community. It's obvious, then, that Blizzcon is a really beloved event that gamers anticipate. This year it's on November 1-3, 2019 in Anaheim, California. The event is sure to be another great year for Blizzard fans. With Overwatch 2 rumors flying and a possible look at Diablo 4, there's plenty coming! Esports teams will even have Overwatch and Hearthstone tournaments through the entire event! These titles, along with great updates to the Call of Duty franchise, will make fall a great season for Blizzard fans and gamers in general. 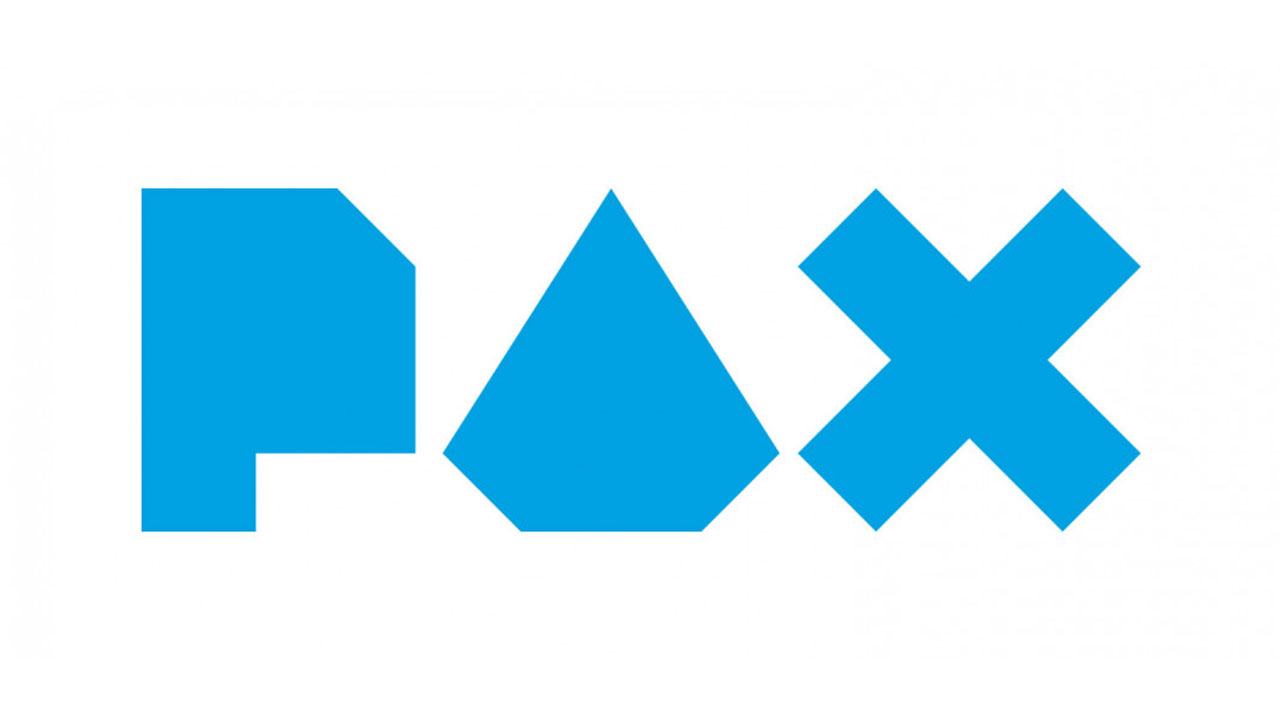 This series of cons began in 2006 as a small group of video gamers who wanted a conference all about games. PAX now has conferences all across The United States. There's even a PAX in Australia! Some of the events have already happened, like PAX East in Boston. Over 100 game developers showed off their upcoming titles back in March. SuperGiant Games had details on their new, vibrant game Pyre. Additionally, Outlast 2, a survival horror game, had some details. Upcoming PAX Cons are PAX Australia on October 11-13 in Melbourne. There's also PAX West in Seattle August 30-September 2. PAX Cons have a little bit of everything, making them a great place for diversity in gaming!

Gaming is a community full of variety. Everyone loves something special about video games. The reasons people love games is what brings them together, from the storytelling to the art. Sometimes people love playing together online. Other times it's all about a solo journey. Video game conventions in 2019 are full of something for everyone. There was a great show at E3. Additionally, players look toward the upcoming TGS. Wherever they are and whatever they love, gamers will find plenty of titles that they can share together!