2019 will be a great year to remember for action games. For the sake of keeping this list as concise as possible, we will cover only a fraction of the hottest action games releasing this year! 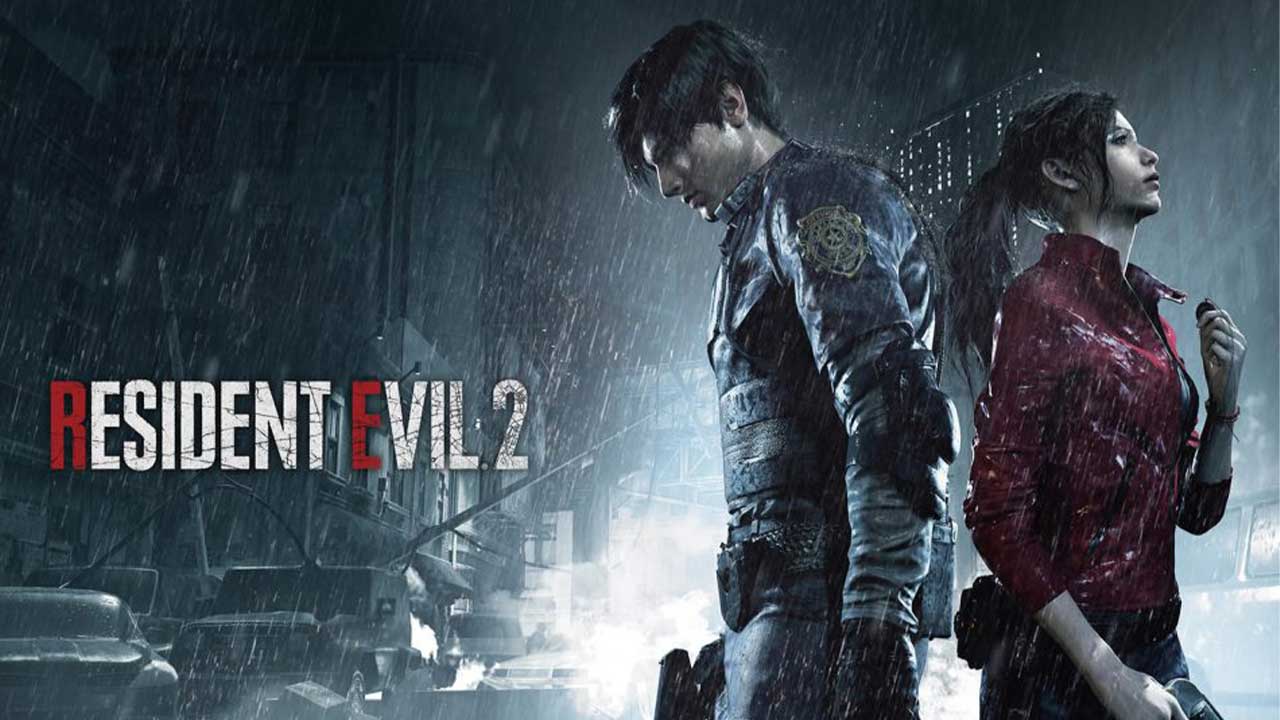 The original Resident Evil 2 video game came out over 20 years ago, so the anticipation for the recent remake was soaring high ever since its announcement in summer 2015. Much like the original, the game features four campaigns between two characters (Leon and Claire) along with two bonus campaigns (Hunk and the Tofu parody). The DLC, Ghost Survivors, adds three additional campaigns with three bonus characters in a "What If?" type of scenario.

The storyline is similar to the original Resident Evil 2 but with some major changes done to the narrative's side characters. Other leading characters and monsters, such as Mr. X, also got a reimagining in this new version. Developed with the RE Engine, the remake features even more horrifying enemies and a darker atmosphere from the original. A sound pack also lets you experience the original's soundtrack and sound effects in the new game. 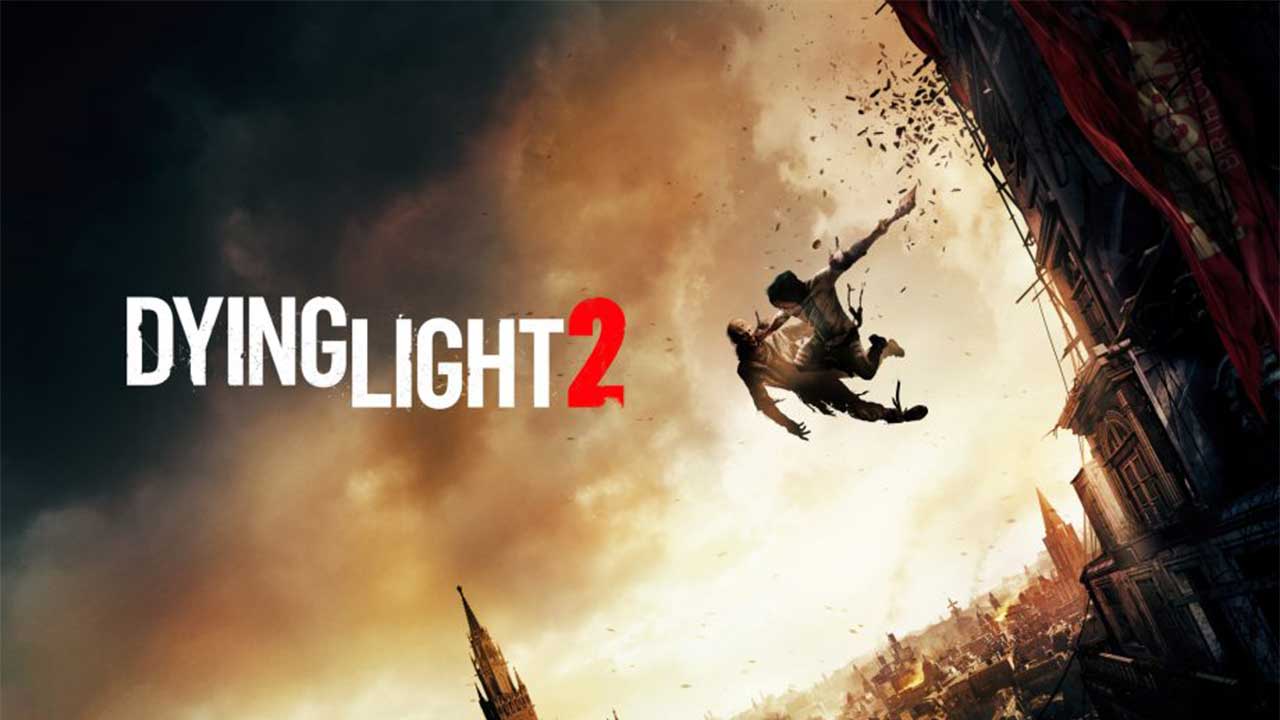 The unique concept about Dying Light 2 is that it promises to add more reactivity to the open-world genre. For example, the game world itself will change wildly depending on the factions you decide to join or antagonize. The level of reactivity is designed to take shape across hundreds of different decisions, so no two playthroughs will be exactly the same. Dying Light 2 will feature writing by legendary game designer, Chris Avellone, who will adapt his RPG sensibilities to the title's open-world design. 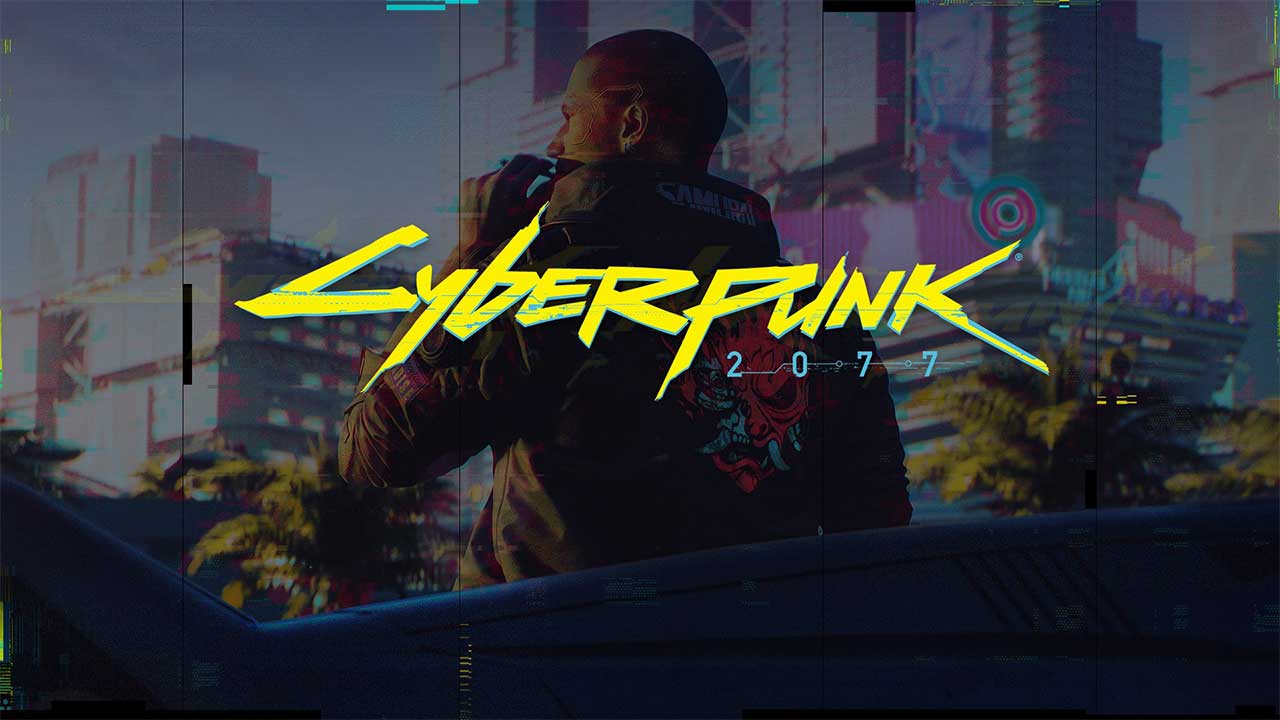 Having been in development for over four years, the Cyberpunk 2077 video game is planned to be CD Projekt Red's biggest and most ambitious game title yet. Following on the heels of The Witcher III, Cyberpunk 2077 has a lot to live up to.

In this cyberpunk adventure, you play as an original avatar named V in the open-world Night City which is divided into six districts for the player to explore. Other traditional RPG systems, such as Skills, will also be included. This game is a definite must for fans of Blade Runner and Neuromancer.

In an interview with comicbook.com, the developers have stated Cyberpunk 2077 to be "a really big game" so expect to experience a treasure trove of content when you start playing. 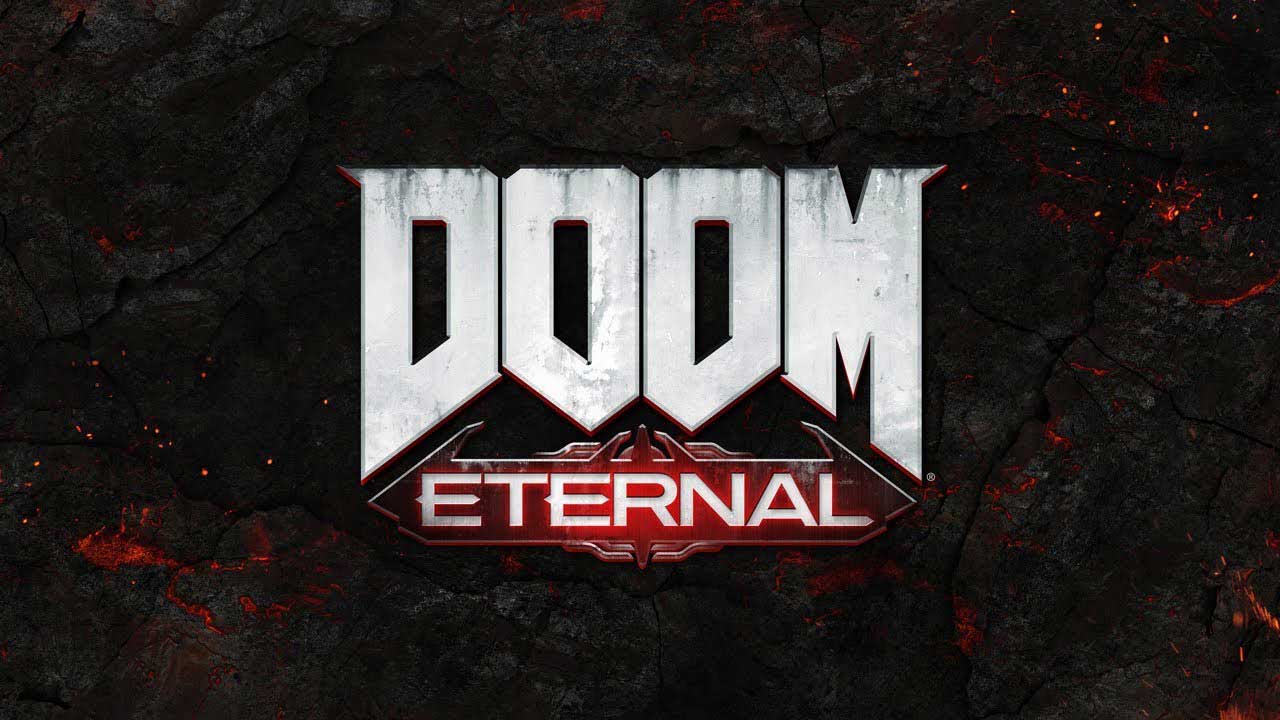 The sequel to the 2016 Doom reboot promises to pack more of the fast-paced action and graphic violence of its predecessor. The primary addition in this sequel is increased enemy classes; however other smaller gameplay features can be expected to be included. Various multiplayer modes, such as invasion, will be included. In the new invasion mode, other players can join the single-player campaign as monsters and work with the computer to kill the host player's avatar. 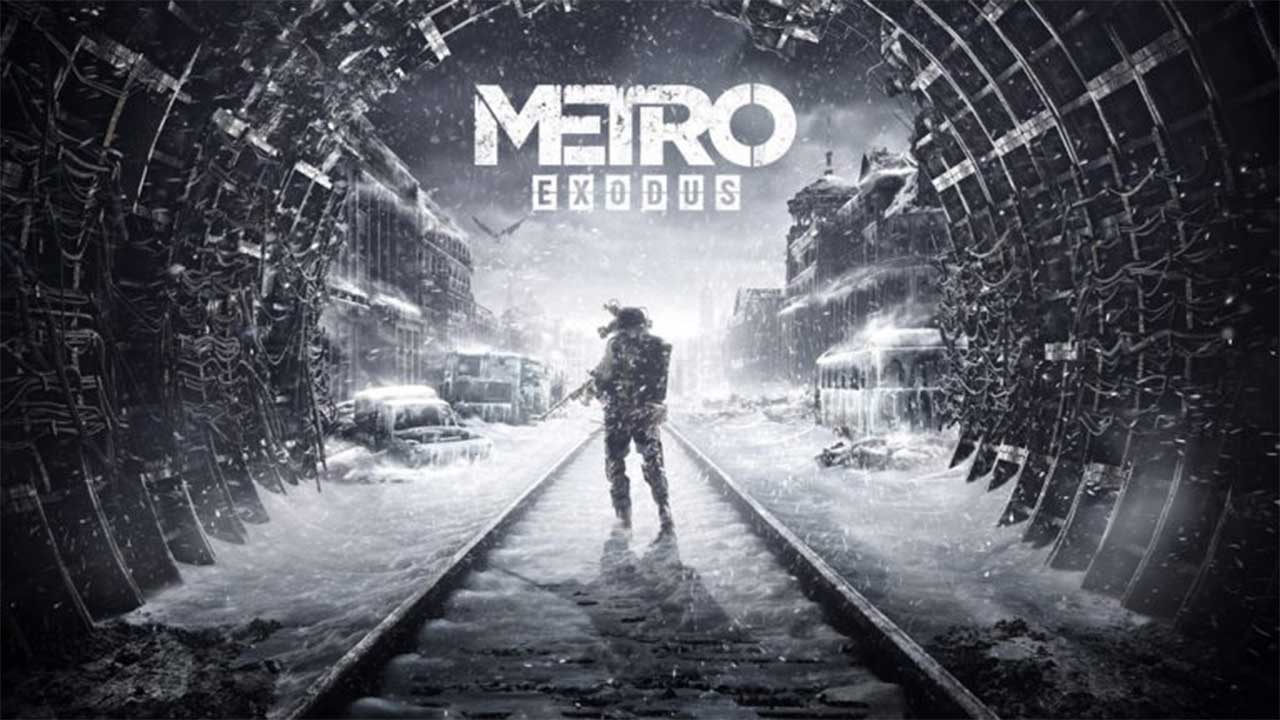 Like its predecessors, Metro 2033 and Metro: Last Night, Metro Exodus is based on the book series by Dmitry Glukhovsky. The game is set in a post-apocalyptic world and continues the story from the previous Metro video games. The game design features a mix of open-world and linear levels. Other features included for immersion are a day-night cycle and dynamic weather. 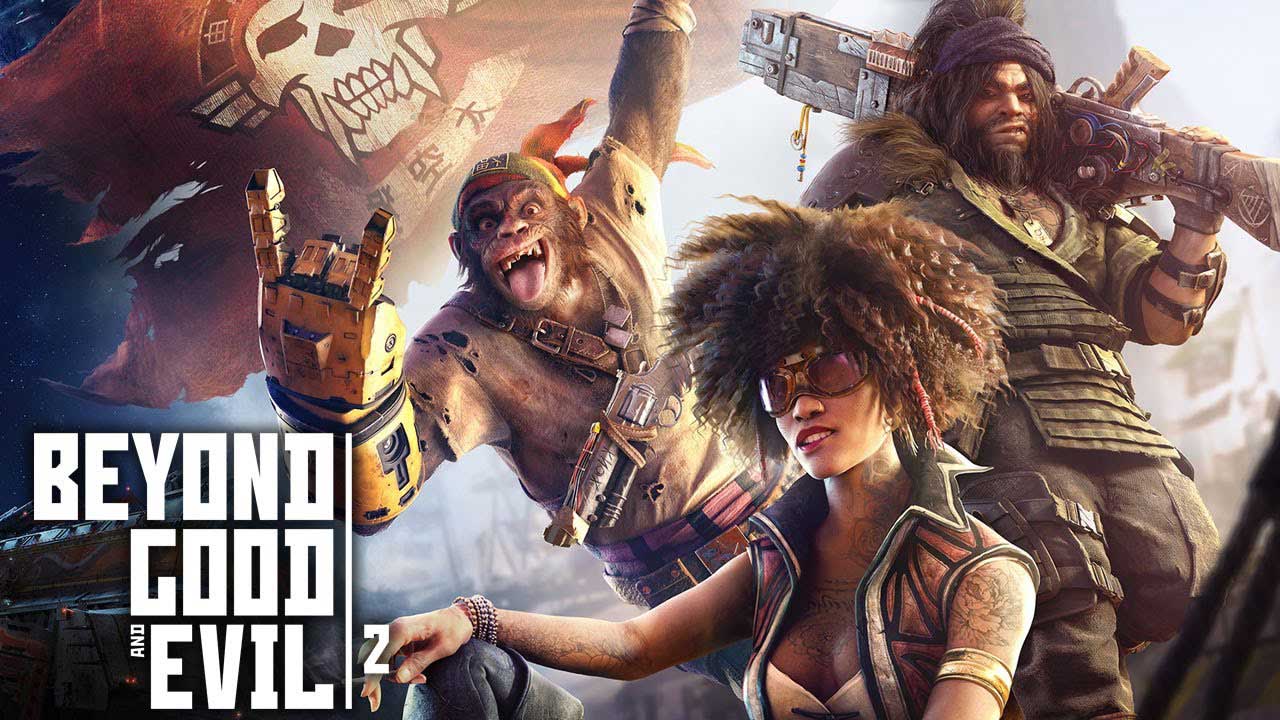 The long anticipated prequel to the original Beyond Good & Evil video game is also coming this year. The game will include campaigns for single-player and multiplayer. It should be noted that Beyond Good & Evil 2 will require an internet connection to play, as one of the core principles in the design is to emulate the feel of a "shared universe." 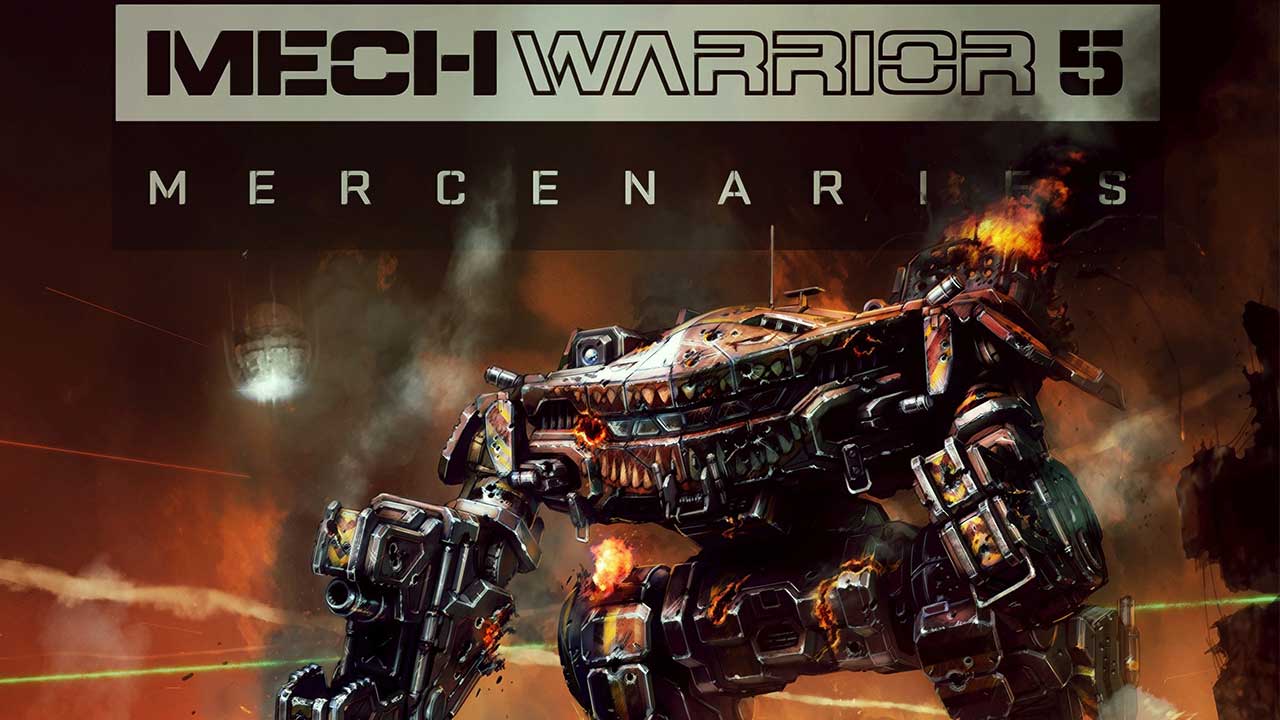 After over a ten year hiatus, the MechWarrior series is finally continuing with its fifth entry. A couple of the game's biggest features will be full mod support, four player co-op. After some delays with its production, the game is expected to make store release on September 10, 2019. 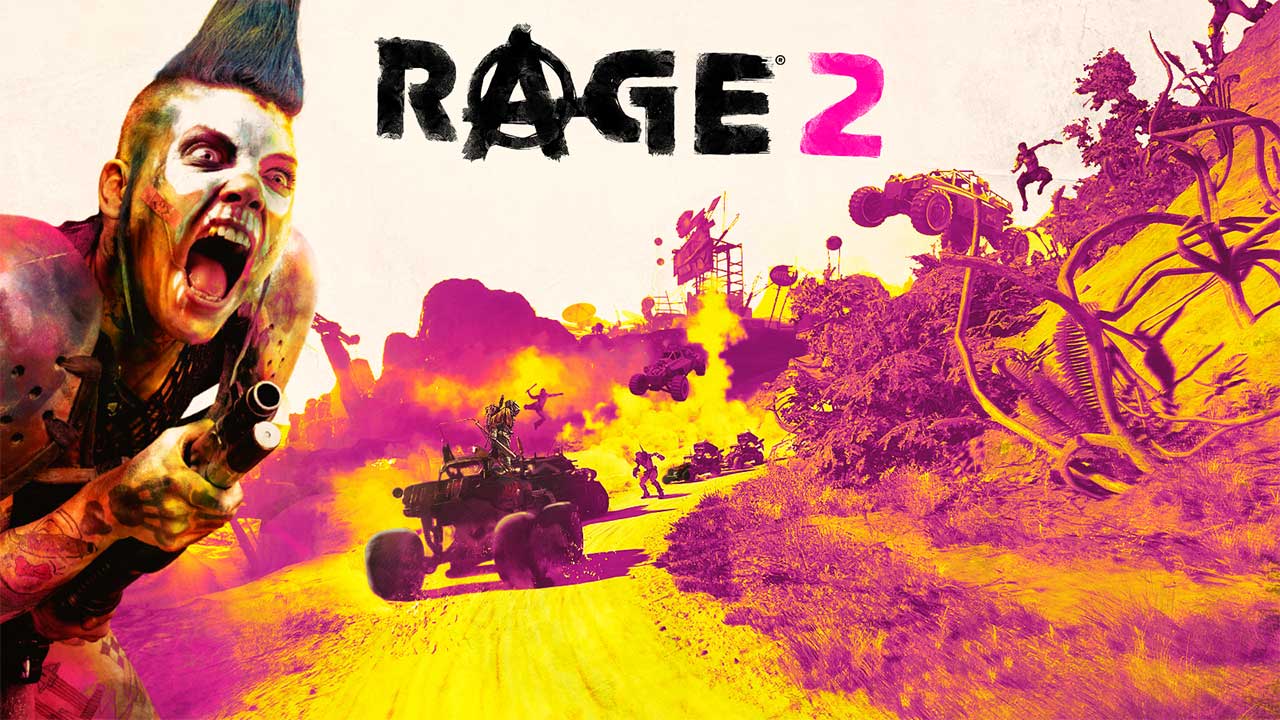 Nine years after the release of the original Rage, we are within reach of its highly anticipated sequel. Rage 2 will feature a new storyline set thirty years after the original, an open-world environment, and several RPG systems such as a customizable player avatar. Vehicular combat will again play a part in the game's design, allowing the player to ride in different vehicle types as they battle against a rush of countless enemies. 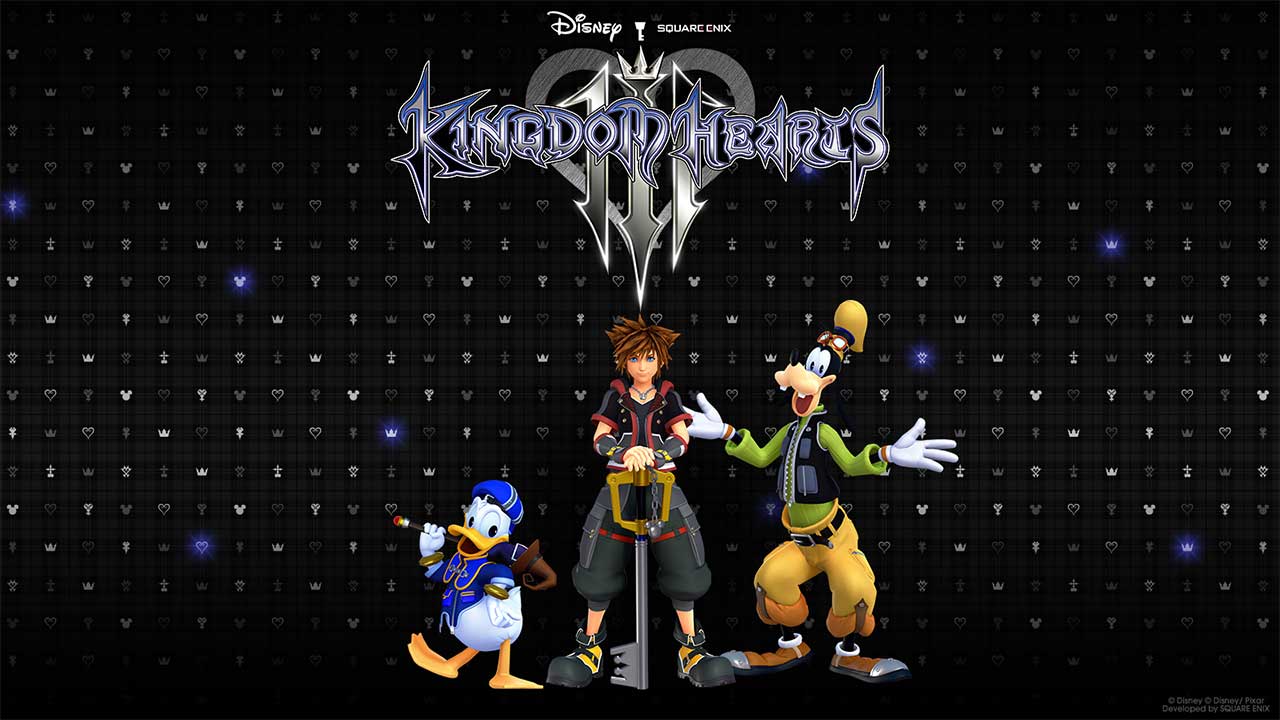 After many, many delays during its development, Kingdom Hearts III finally made its debut on January 25th this year. As with previous Kingdom Hearts titles, the primary pillar of the game's design includes the player, along with companions, traveling to different Disney and Pixar worlds. 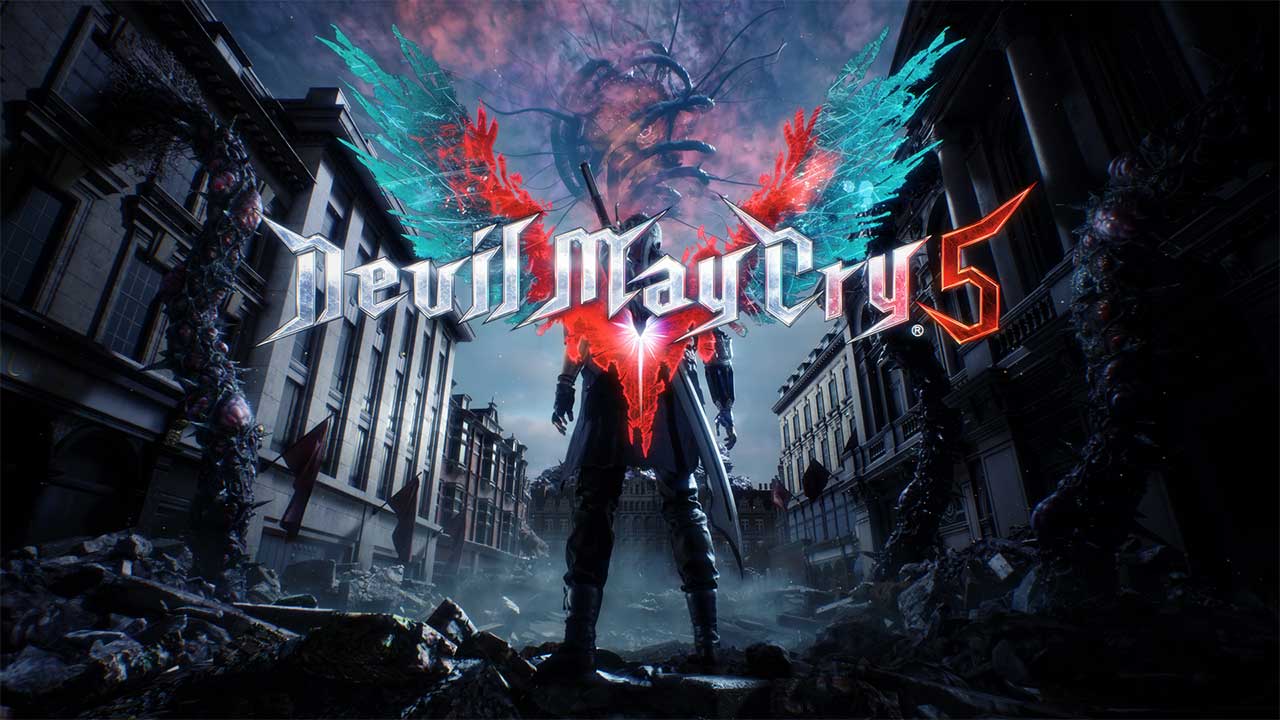 As of this writing, the latest entry in Capcom's popular series finally hit the shelves a few days ago. The game features three playable characters: Dante (the series original), Nero, and V (a new original character for this game).

Stylish action remains the name of the game as the player is encouraged to keep maintaining streaks of long combos by using a combination of different attack types such as slashing and blasting. Like Capcom's other latest release, Resident Evil 2 Remake, Devil May Cry 5 is built on the company's very own created RE Engine. With the engine's capabilities, Devil May Cry 5 supports photo-realistic graphics.

As stated at the beginning of the article, there are so many great games coming out this year it would be impossible to list them all. Some of them are also blockbuster titles, while others are part of the independent crowd. However, I hope you enjoyed the list and are interested in checking out these awesome games very soon!