2019 has already been an outstanding year for video games. Though it's only about halfway through, there have already been some serious contenders for Game of the Year and a few instant classics. If you're looking to find the best of the best, you absolutely must look at the ten games below. 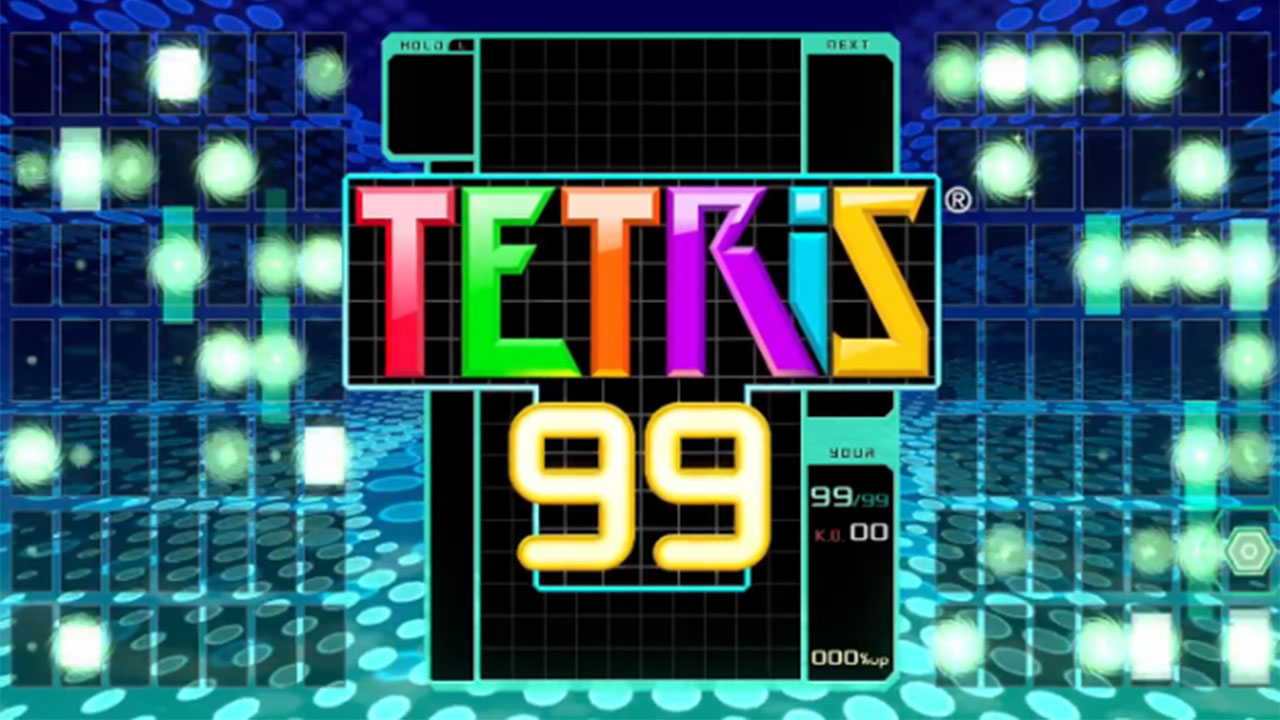 Tetris is definitely a timeless game, but this competitive version has taken it to a whole new level. What really makes it stand out is the not the added modes or even the new ability to add obstacles to the other players' boards, but rather everything that's been kept the same. For once, it seems like a developer knew that the best way to bring back a classic was to leave well enough alone. This is really the same version of Tetris that players have loved for decades, just with a few graphical tweaks and some very unobtrusive new mechanics. If you ever loved playing Tetris, you'll absolutely want to jump into this Nintendo Switch release. 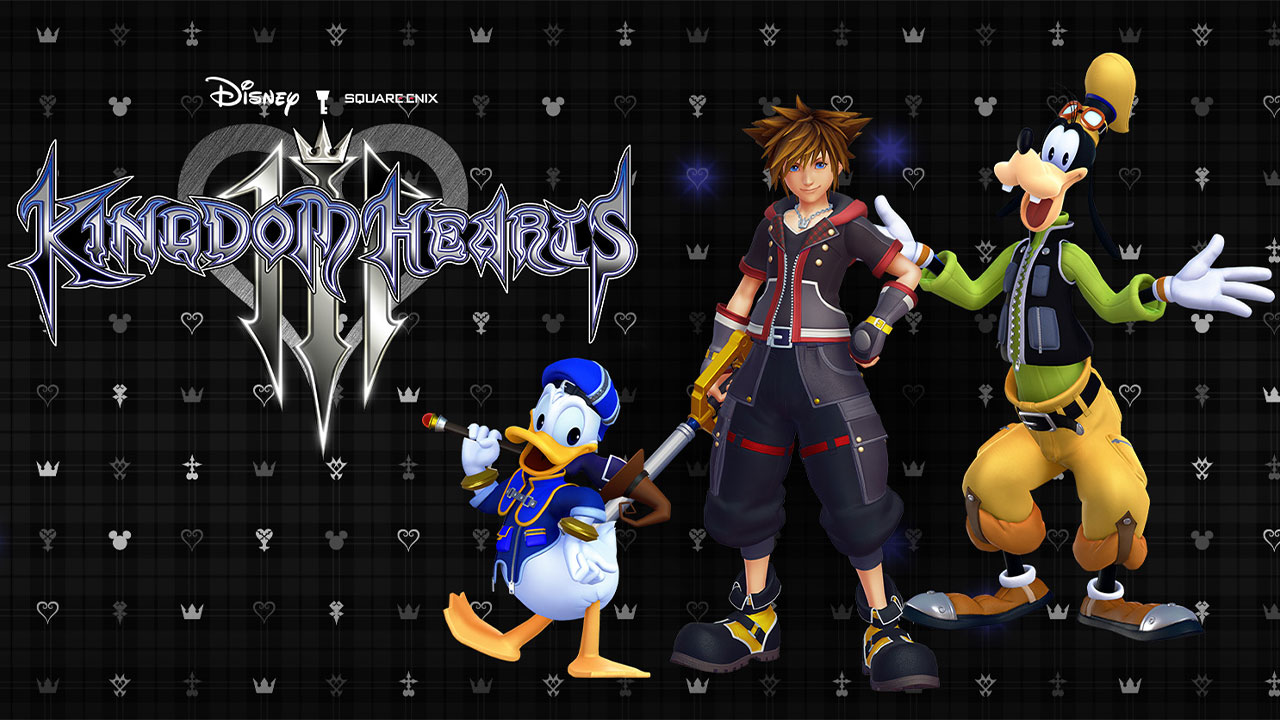 This (theoretically final) entry in the sprawling Kingdom Hearts saga came out well over a decade after the last entry in the saga to make its way to a major console, so it's not much of a stretch to say that expectations were high. Luckily, Kingdom Hearts III was met with fairly universal praise even if the story itself is almost impossible to follow for those who didn't play the legion of handheld and mobile tie-in games that bridged the gap between the second and third entries. 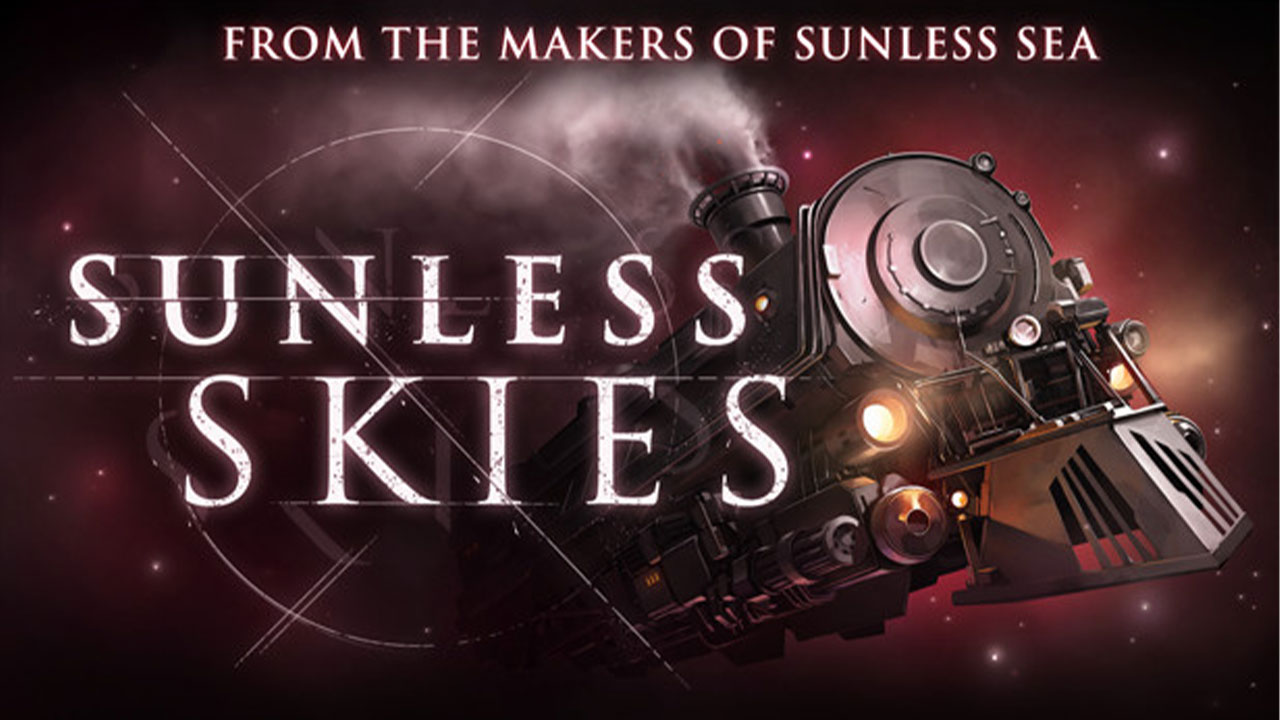 This rogue-like (or at least, rogue-like-like) is a fantastic product from the same developers that brought the world Sunless Seas, and it's yet another entry in the fabulously creepy Fallen London world. Even if you haven't kept up with the fiction of the universe, though, this video game is still a lot of fun. Driving through the universe's version of space, dealing with the quasi-Lovecraftian horrors and the strictly dark humor and just enjoying the thrill of exploration is definitely something special. Though it's not exactly a graphical masterpiece, it's still one of the most charming games to be released in 2019. 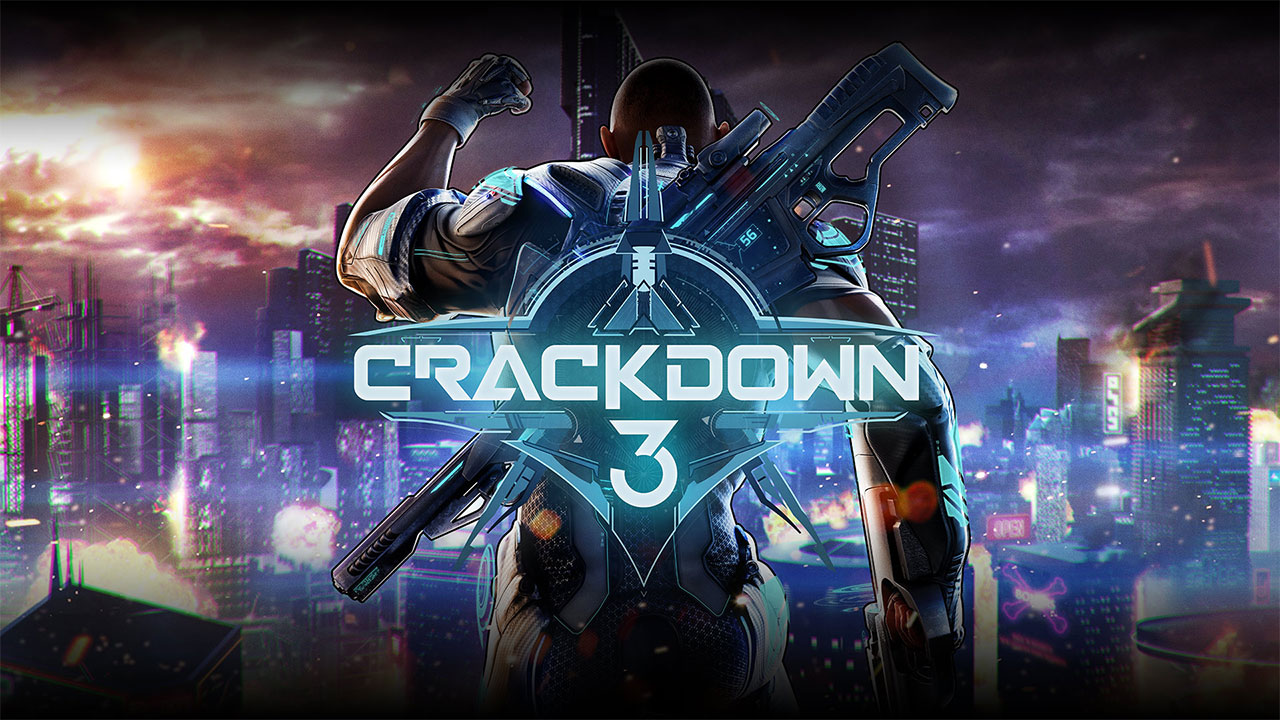 In 2019, there's a certain expectation that games will either be an e-sport friendly multiplayer fest or something that tries to approach the level of true art. Crackdown 3 does neither of those things, and it's honestly a breath of fresh air. It's a big, dumb, silly game that was delayed to the point of near irrelevance, but it still captures much of the charm of its Xbox 360 predecessors. Though it doesn't deliver on all of its promises, it does give players a great sandbox in which to play.

The Division was definitely a hit for UbiSoft from a financial standpoint, but it never really gained the prominence it deserved due to some weird design issues and some awful bugs. The Division 2 is UbiSoft's attempt to rectify that situation, with a game that takes everything that was good about the first game and then fixes all of the problems. Though it's still in a pretty crowded field, it feels like one of the best games-as-service games to be released in recent years. 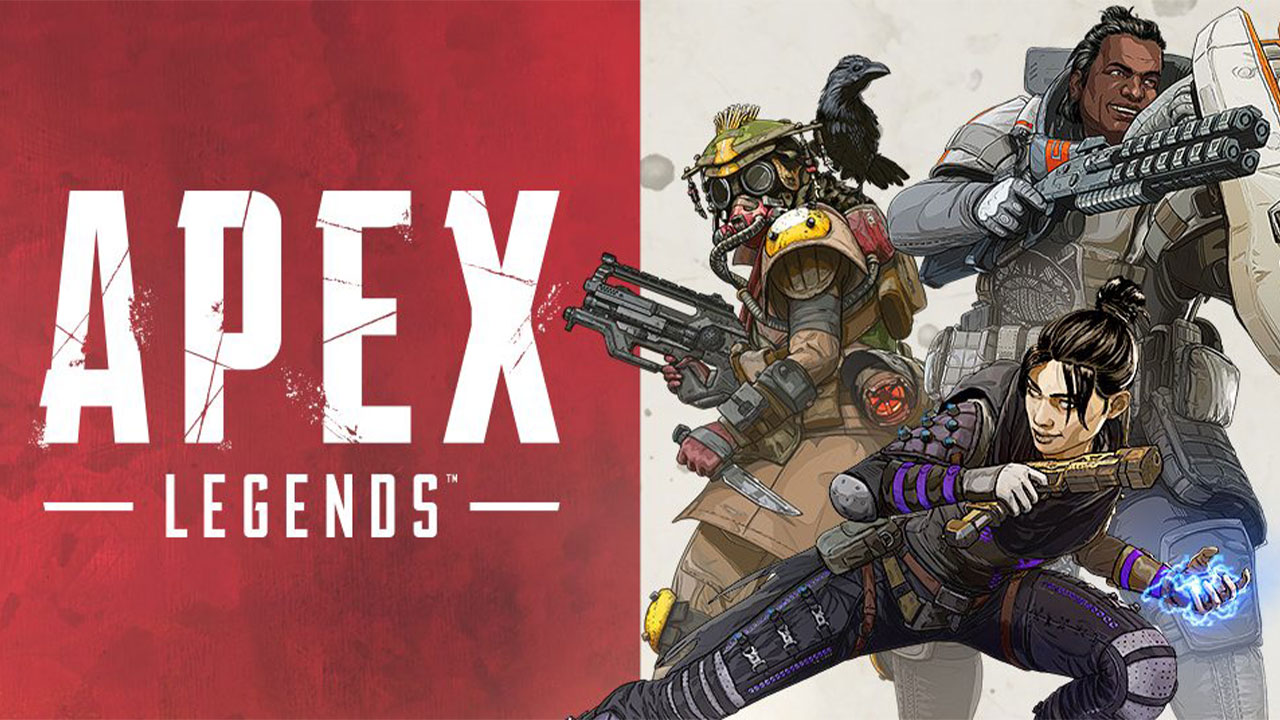 2018 was the year of Fortnite, so it makes sense that the competition would come out of the woodwork this year. Apex riffs quite a bit on the formula that made games like Fortnite and Player Unknown's Battlegrounds so successful, but pulls in some class-based twists from games like Overwatch. A very strong competitive squad-based game, Apex gave Fortnite a run for its money for a few months and has managed to maintain a dedicated core player base ever since. Apex is definitely here to stay, and the gaming space is better for it. 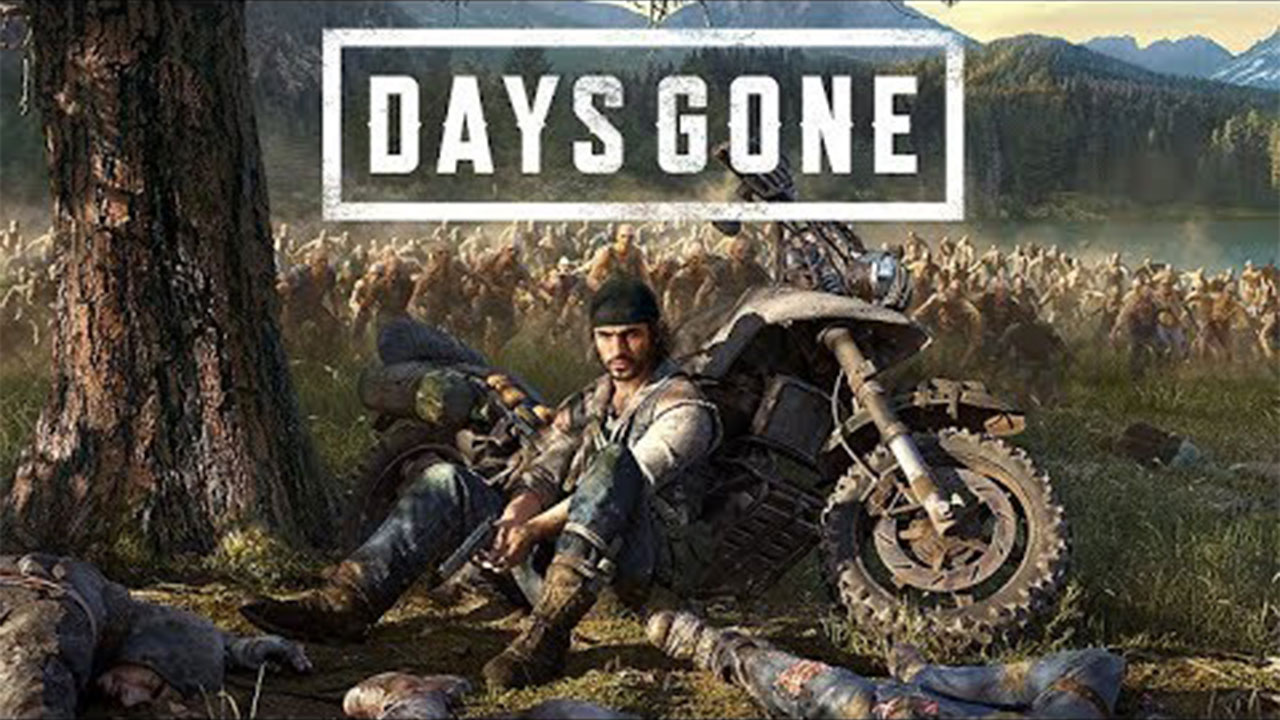 Sony seems to be slowing down its first-party releases for the PS4 as it approaches the release of its next system, so Days Gone really felt like the end of an era for a company that brought games like God of War or Uncharted 4 to the table. Days Gone is another beautiful game that leverages the system to its maximum ability, though it's a little less thoughtful and a lot more of a shoot 'em up than most of its predecessors. It's also one of the few must-play zombie games in a crowded space, so it deserves some recognition this year. 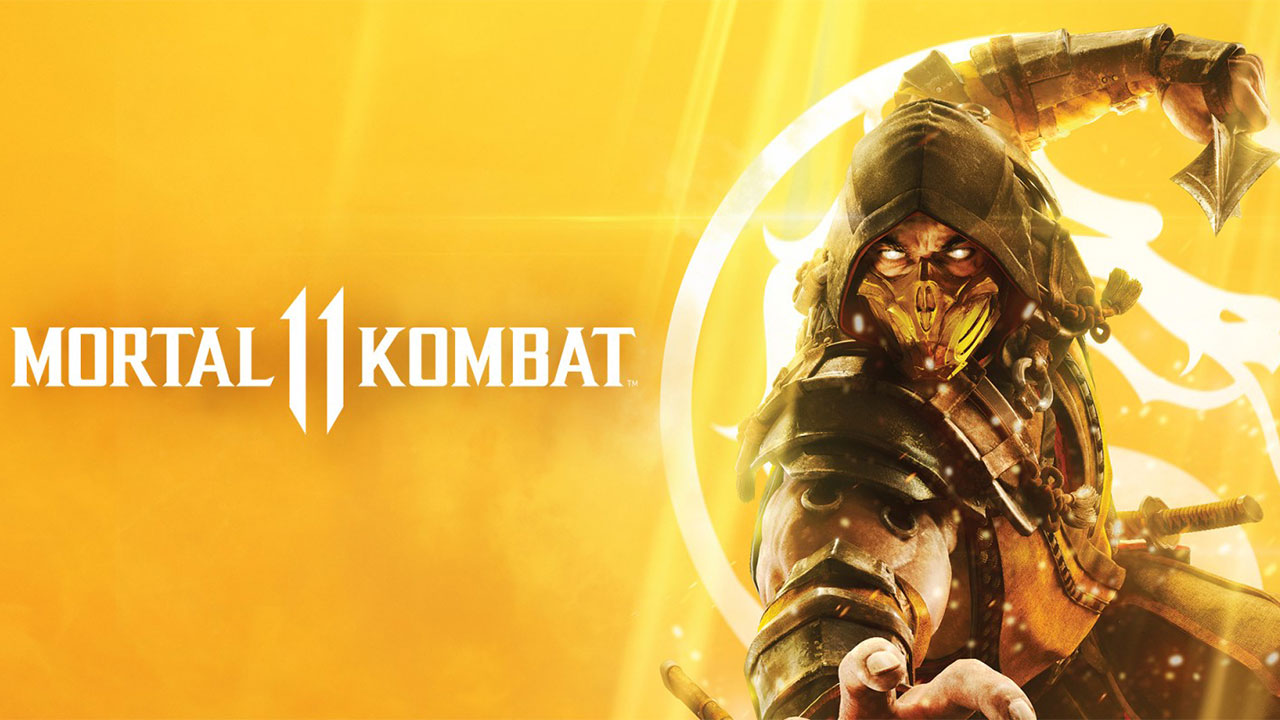 The fighting game world is experiencing something of a renaissance lately, and it's only right that Mortal Kombat should take its rightful place at the top of the heap. Combining a great roster with a fairly cool story mode, Mortal Kombat 11 takes everything that worked in X and dials it up another notch. A must-play game for any fan of the genre, it proves that the franchise still has a lot of life left in it. Though there are plenty of other quirky indie fighters that hit (or will hit) the scene this year, Mortal Kombat 11 feels like the AAA title fighting fans deserve. 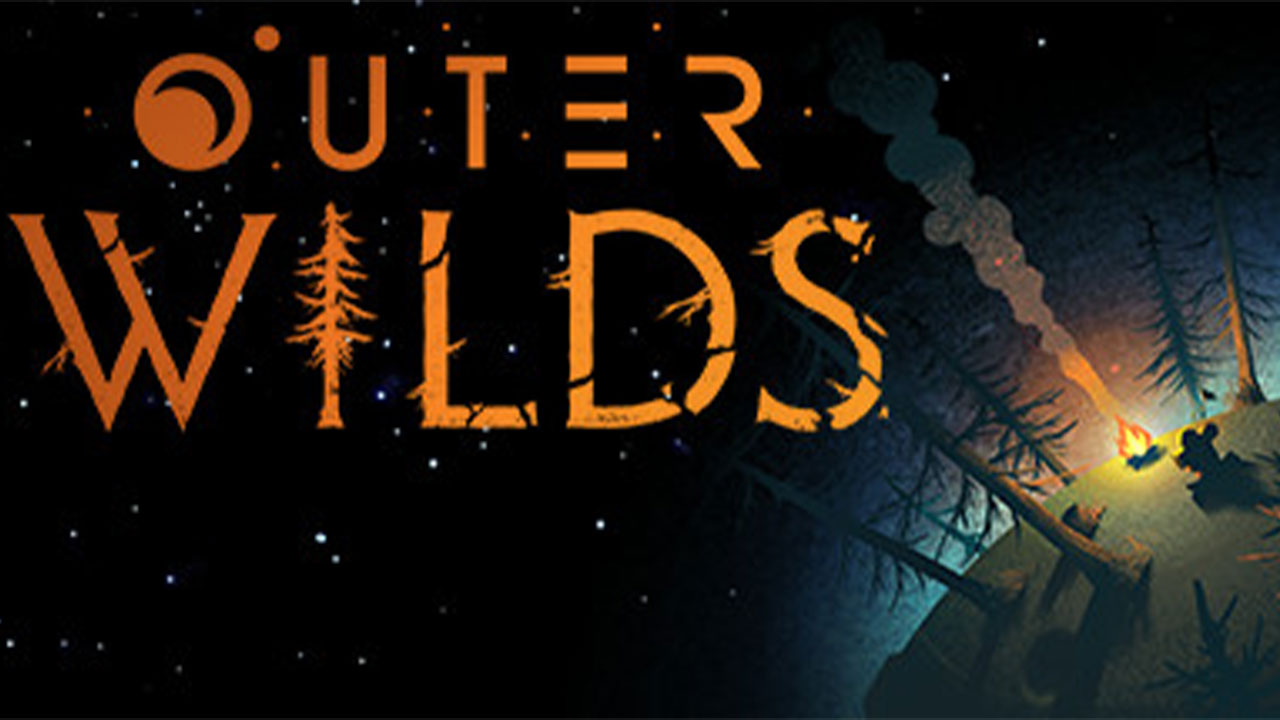 Outer Wilds came as a bit of a surprise this year, launched with relatively little fanfare and a lot of speculation. The video game itself is one of the most unique titles that's been released in a year that's seemed to be all about unique releases, using an excellent time-based mechanic to tell an engaging story. Outer Wilds is one of the best games for pure exploration released in a long time, riding the line between being accessible to everyone and allowing players to explore on their own. If you haven't played it yet, this title is a can't miss. 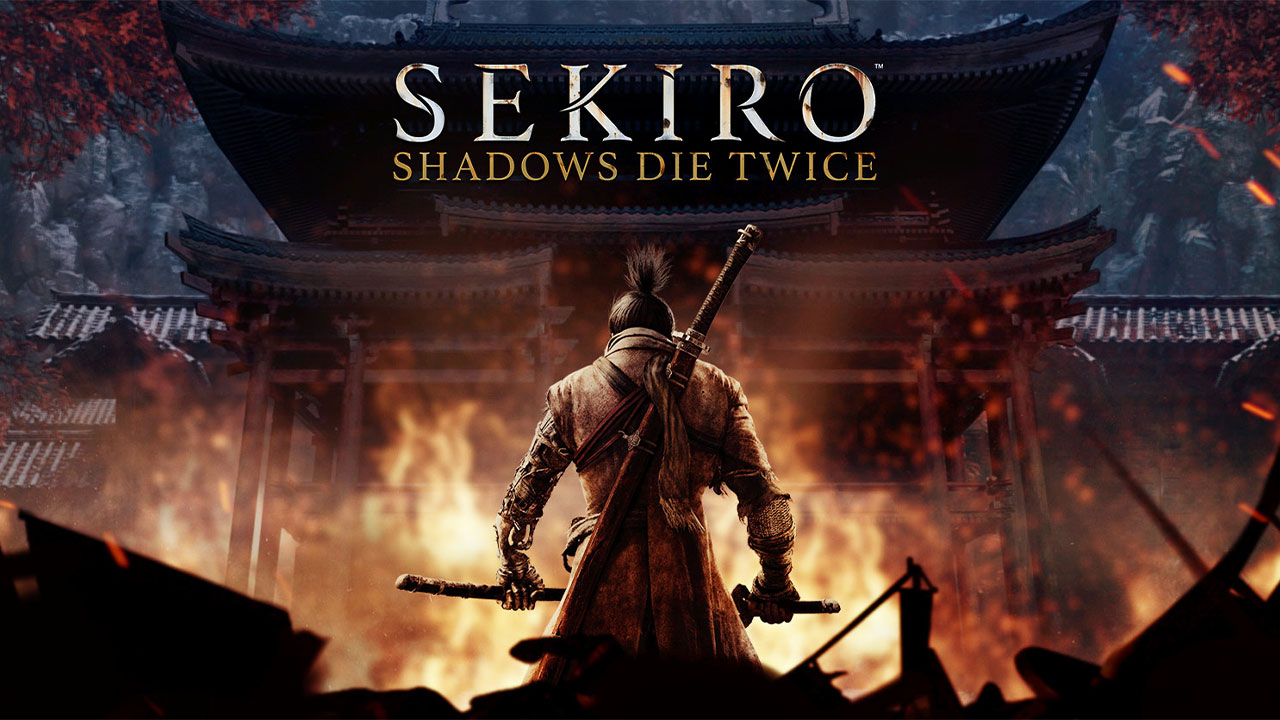 From Software has a brand, and that brand is difficulty. The company has successfully launched a sub-genre of their own, with the Souls games immediately becoming a by-word for a video game that is punishingly difficult yet surprisingly fair. Sekiro: Shadows Die Twice might not be as hard as the typical Soulsbourne, but it brings a sense of style and flair that are unmatched. An ideal game for those who want a challenge, it's a pull-no-punches game that's sure to make players put in an effort to see all that it has to offer.

There are still plenty of great games on the horizon this year. Among the games to look out for are Marvel Ultimate Alliance 3: The Black Order (7/19), Shenmue 3 (8/27), Borderlands 3 (9/13), and Star Wars Jedi: Fallen Order (11/15). In addition to these games, there is a host of other great releases still to come. 2019 is on track to become one of the best years for gaming in recent memory.