... and it's no surprise why. Video game fans have had no shortage of selection in 2019, with tons of new individual titles like Death Stranding, as well as returns to beloved franchises such as the latest instalments of Pokemon on Nintendo Switch: Sword and Shield. So what's next for the gaming community in 2020? Here are a few of the biggest titles that gamers are looking forward to as we wind down 2019!

One of the ultimate franchises in JRPGs returns to its most popular instalment in the upcoming Final Fantasy VII Remake. Square Enix remodelled Final Fantasy VII from the ground up, which means that the graphics in the new title are expected to be some of the most beautiful in gaming.

Experience the story of Cloud Strife, a soldier turned mercenary, and his friends all over again. Meet important allies like Tifa and Barrett while taking on the evil Shinra Electric Company and Cloud's ultimate rival, Sephiroth.

Final Fantasy VII Remake features a new combat system from the original. Active time battles will allow players to mix and match between turn-based as well as real-time action. Tactical mode slows time during intense combat, giving players precious moments to plan their next moves. Additionally, stack up commands for other characters in the party and unleash powerful spells or moves against epic enemies.

The return of materia further allows players to customize characters with powerful skills, spells, and other hidden perks that will only be found in Final Fantasy VII Remake! Experience this epic tale from Square Enix all over again in updated, stunning beauty on March 3, 2020. 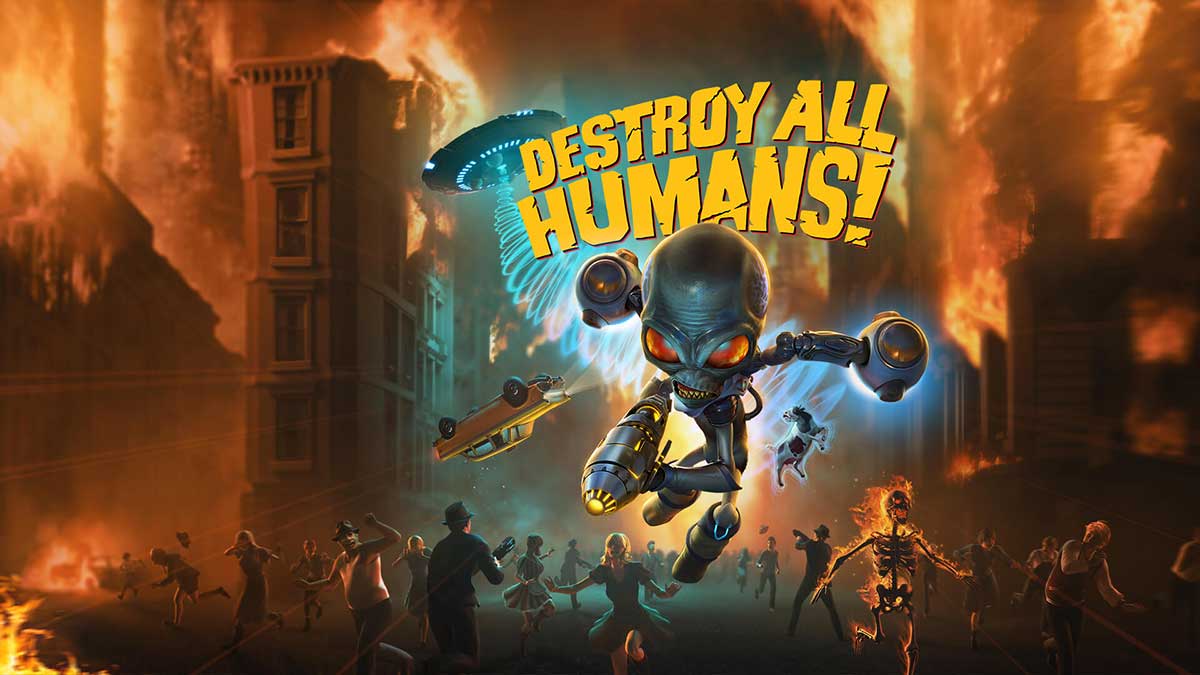 Remakes are in style for 2020, so let's turn next to THQ's 2005 sci-fi franchise. THQ Nordic picked up the rights for this wacky work and plans on bringing in a whole new generation to destroy humanity. Destroy All Humans! Remake is currently slated for Q1/Q2 2020 and aims to keep the original humor in-tact while adding its distinctive mark on the popular series through graphical updates. There will even be a unique level that didn't make the original game's final cut!

In Destroy All Humans! Remake, play as Cryptosporidium 137. Crypto is an alien invader on Planet Earth in the 1950s who loves harvesting human DNA. There are more than five areas planned for the remake, each with side quests and challenges critical to Crypto's evil plans. But how does Crypto handle humans? Fear not! Like any good invading alien, Crypto has tons of tools and tricks for those tacky Earth creatures as well as remarkable alien abilities. The Zap-o-Matic, psychokinesis, and his flying saucer are only a few of the ways Crypto hunts humans. For more of Cryptosporidium 137's zany antics and his quest, check out THQ Nordic's Destroy All Humans! Remake in 2020! 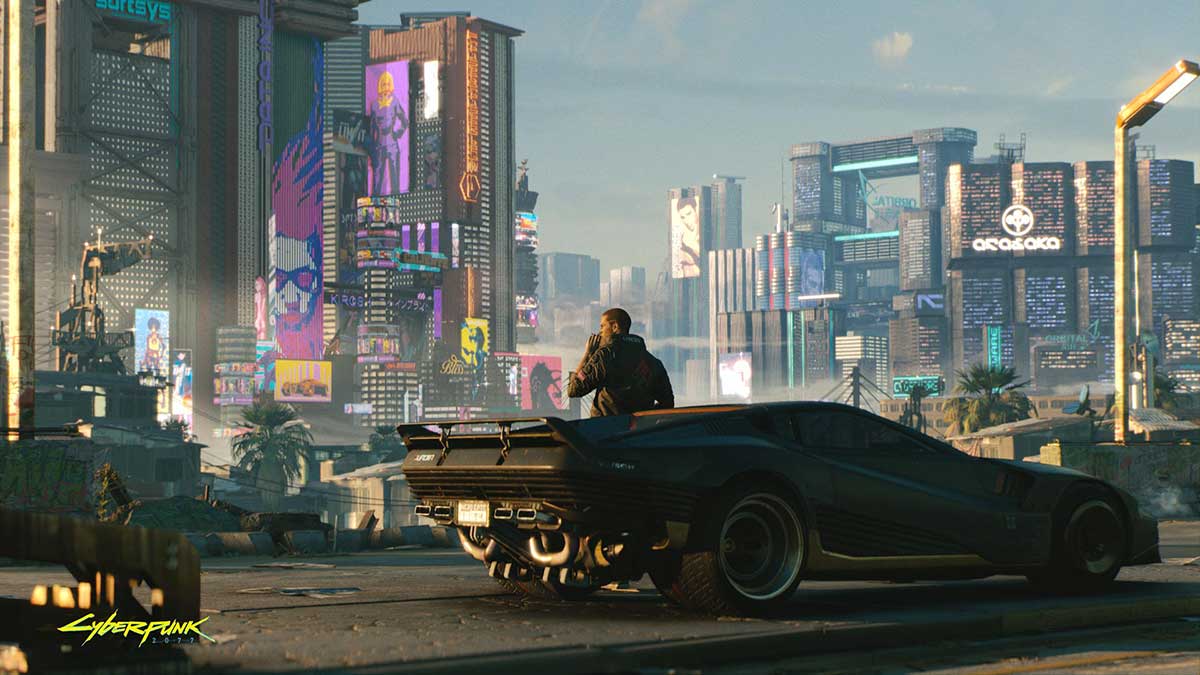 Imagine a world where corporations and the military have merged, creating a monstrous entity that oppresses a society stretched thin by humanity's struggles. CD Projekt Red's latest independent title takes place in the electric world of Night City, a dystopian city in futuristic California. Crime is allowed to run free, so no one is safe. Digital chip implants and robotic body parts are standard, especially in the seedy underbelly Night City offers. The world of Cyberpunk 2077 is one that players are itching to explore in this first-person action-adventure game!

Play as V, a fully customizable mercenary in this criminal world of Night City. Different classes allow players to adjust stats that affect in-game play in several ways, such as how various NPCs view V or which skill trees might be accessible. There are cyber upgrades available as well for even more customization. The action-packed combat features an array of guns and melee options, meaning that V has endless ways to fight through Night City while discovering the ugly truths underneath. On this journey, V is accompanied by Johnny Silverhand. Silverhand is a mysterious figure stuck on the digital chip in V's head and played by none other than beloved celebrity Keanu Reeves. See what all the buzz is about when Cyberpunk 2077 launches on April 16, 2020.

Last of Us Part II 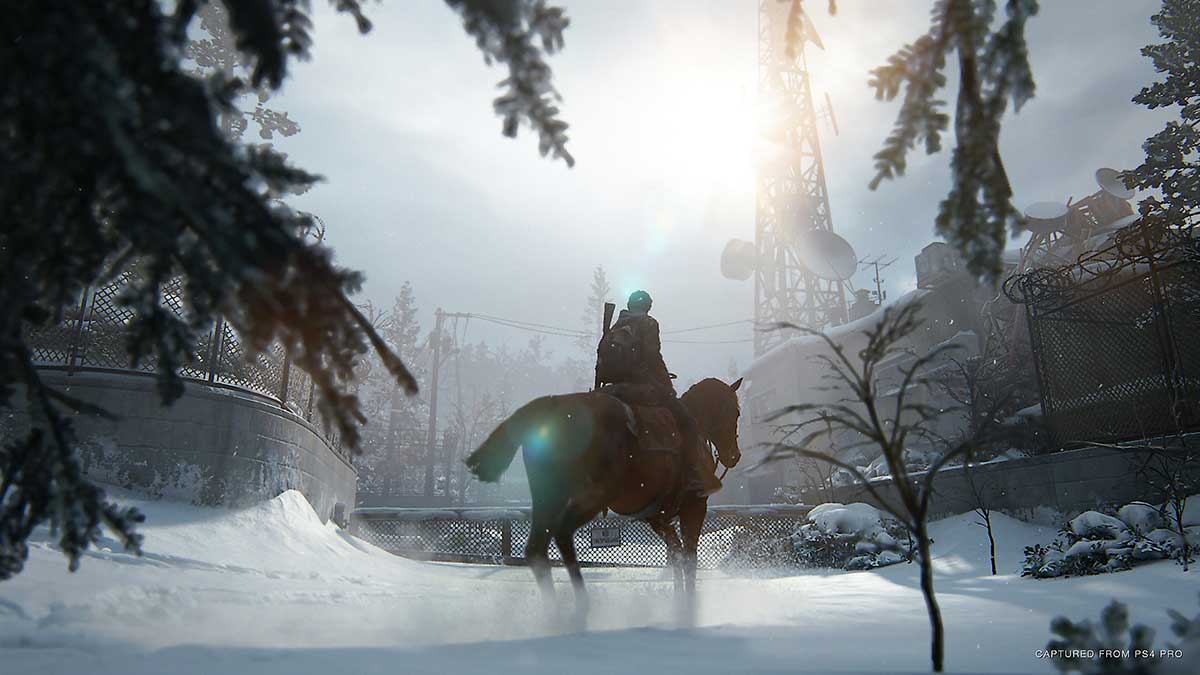 In the aftermath of an apocalypse scenario, survival is key. The Last of Us, released by Naughty Dog in 2013, told the story of an outbreak of a mysterious fungus that turned millions of people into crazed, infected beings. Smuggler Joel and teen Ellie were an unlikely duo who managed to survive together as society fell apart. Naughty Dog seamlessly brings players right back into the post-apocalypse with the upcoming survival horror game, The Last of Us Part II.

Naughty Dog shows off some significant updated aspects of gameplay. Detailed graphics and highly-immersive, tense combat make The Last of Us Part II as anticipated as the first. Another highly anticipated feature is the seamless integration of gameplay and cutscenes. Set 5 years in the future from the ending events of 1, Ellie is forced to watch the brutal murder of someone she loves. This time, her story is not one of survival but of revenge. The fungus and infected are more dangerous thanks to years of running rampant. The remnants of humanity are split into warring factions, complicating Ellie's revenge plan even more. Experience Ellie's evolution and return to the post-apocalyptic world of Naughty Dog's Last of Us Part II on May 29, 2020. 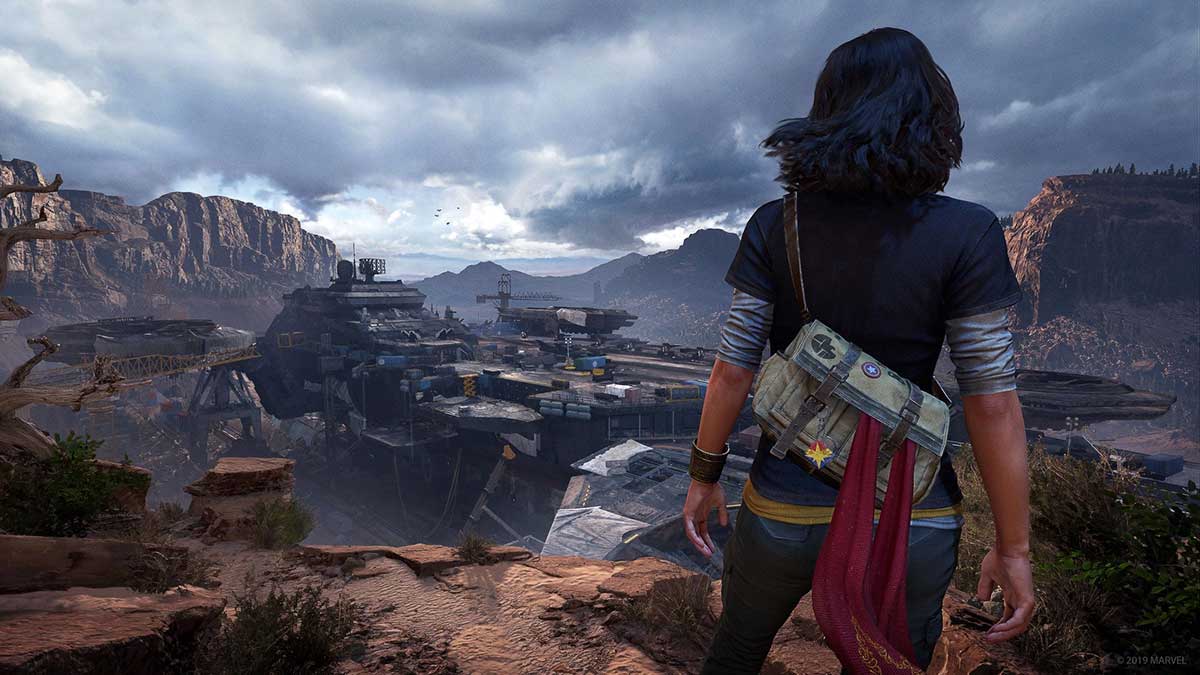 The Avengers have become beloved characters from their popular films in recent years, but they are also a comic book and video game characters. The upcoming title by Square Enix of the same name features the likenesses of the characters. However, this adventure game takes place in a different universe than the recent movie series. This story follows a world where superheroes have been outlawed following The Avengers' accidental destruction of San Francisco. However, the heroes are forced to band together one last time in a desperate bid to save humanity. Experience the heroes never like before with tons of action-packed moves as Hulk, Iron Man, and even Black Widow!

Square Enix plans to have an online or offline play in this story about Marvel's most powerful superheroes teaming up to take on an ultimate evil. Players will be able to drop in and play with friends during some parts of this adventure. While the combat is all action-based with combos and special moves, there is a skill tree so players can still create more powerful heroes. Unlock special abilities, charge them up with combos, and unleash them for devastating effects across the battlefield in real-time fighting! Take on evil as a beloved Marvel Avenger in Square Enix's The Avengers, releasing on May 15, 2020.

And So Much More!

Of course, these are just a few of the great upcoming titles in 2020. There are tons of ways to play and different content to enjoy. It's always a great time for gamers to come together in our beloved hobby as we look forward to the next year and beyond. Surely, with so many amazing developers and new people every day discovering a love for video games, there's going to be content for every type of gamer as we eagerly approach the new year!